Let's face it, it's pretty unusual of beyonce to share her nude photos however , there many pictures of Beyoncé naked! Made on the occasion of Beyoncé and Jay-Z's second joint tour for the OTR II, nude photos of Queen B with Jay-Z have circulated on the internet.

Beyoncé poses nude at the beach

Beyoncé can surprise us! The diva often makes the buzz for her titles or her fiery performances but not really for biased photos, rather the prerogative of celebrities such as Kim Kardashian or Emily Ratajowski.

However, pictures of Beyoncé naked do exist. On the occasion of their joint On the Run Tour II , Beyoncé and Jay-Z shared photos of their privacy and Queen B notably posted photos of her, naked, at the beach.

In other special shots for the OTR II, the singer was photographed naked in bed with her husband. These pictures ignited the web!

One way to promote their second world tour, which began on June 6, 2018, in Europe and the United States. The photos show the intimacy of their couple. In a photo we see Beyoncé wearing a simple thong and Jay-S shirtless and cigar in his mouth.

As part of their tour, the two stars shared a photo book with their fans. And on some of them, besides the photos of their wedding, their children and their vacation, there are these naked photos of the couple.

Before OTR II, Beyoncé had already shared pictures of her naked. For the announcement of her pregnant twins, in 2017, Queen B posted on Instagram a photo of her rounded belly. At the time, the cliché quickly became the most liked cliché of all time.

Beyoncé unveils photos on Instagram: fans believe she is pregnant

The fight of the body positive movement? Self-acceptance. Faced with our ultra-standardized society, the idea is gaining ground… The body posi movement was born. 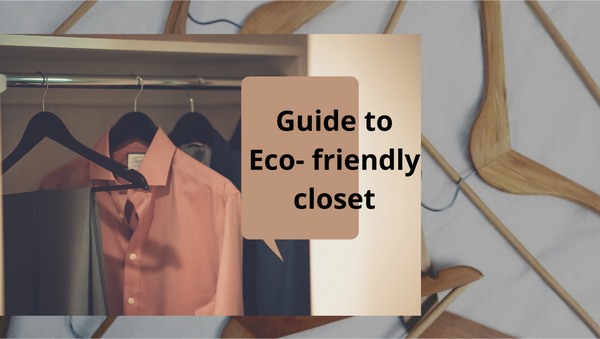