The victim of the attack, Poly Network, a company specializing in virtual currency transfers, has since begged hackers to get in touch ASAP."

No guns, no violence and no hatred," sounds like   the perfect slogan 50 years later for cryptocurrency theft. A company specializing in virtual currency transfers has just paid the price and, here too, it is possible to speak of "heist of the century".

Poly Network reported the record-breaking theft on Tuesday, the largest ever in the industry. In all, the theft of Ethereum, BinanceChain and OxPolygon tokens is worth some $ 600 million, according to calculations by users like cybersecurity researcher and Ethereum specialist Mudit Gupta.

“Dear hacker (…) we want to get in touch with you and urge you to return the assets you hacked,” Poly Network wrote in a letter to hackers posted on Twitter. “The amount of money you hacked is the largest in the history of decentralized finance,” the company continues.

"This money comes from tens of thousands of members of the crypto community."

On Twitter, Poly Network also published the addresses used by hackers, and called on cryptocurrency wallet holders to "blacklist" them.

“The authorities of any country will regard your misdeeds as a major economic crime and you will be prosecuted. (…) You should talk to us to find a solution ”, insists Poly Network in its letter.

By the end of April, cryptocurrency thefts, hacks and frauds had totaled $ 432 million, according to CipherTrace.

"This figure may seem small compared to past years, but if we look in more detail, we observe an alarming trend: hacks in decentralized finance now represent more than 60% of the total volume of hacks and thefts", notes the specialist firm .

In Poland, the police dismantle an illegal bitcoin "mine" ... in their own HQ 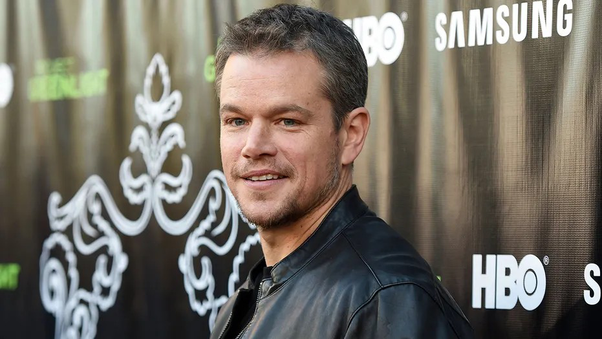 By YEET MAGAZINE Published on 12/11/21 AT 5:57 AM Matt Damon has decided to shoot himself in the foot by revealing information that turns his fans and

TikTok, a social media where we share videos, has a great algorithm: if you like a certain category, such as animal videos for example, you can be sure that you will get it for you. But be careful not to fall into the rabbit hole.