Gates’ premier position, which he had steadfastly maintained for many years, was usurped — if only for a few days — by an Amancio Ortega.

In comparison to Gates’ public stature and celebrity, Ortega was a relative unknown and it took market watchers, entrepreneurs and business journalists a few incredulous Google searches to discover that the 80-year-old Spaniard was actually the founder of clothing giant Zara.

On closer inspection though, it seems hardly surprising that a figure as unknown and low-key as Ortega helms one of the world’s largest fashion empires. For one, Zara, in keeping with Ortega’s reluctance to do interviews or court any kind of publicity, invests little to no money in advertising.

Unlike competing brands and fashion houses, Zara scarcely appears on billboards; its collections do not figure in fashion shows; neither does it lobby for Vogue’s gilded pages, nor does it associate itself with any celebrities or high-profile fashion designers.

Indeed, it bends all the rules and defies all the conventions that have endured since the time fashion, as it were, emerged from the aristocratic salons and bohemian boutiques of 19th Century Paris, and entered the mass market.

Unlike competing brands and fashion houses, Zara scarcely appears on billboards; its collections do not figure in fashion shows; neither does it lobby for Vogue’s gilded pages, nor does it associate itself with any celebrities or high-profile fashion designers.

So how does Zara do it?

The answer is Fast Fashion. Fast Fashion, pioneered by Zara, is both the dynamo of its success and its most distinguishing factor. In contradistinction, legacy fashion brands, whose products are priced higher, follow the more orthodox and time-honored approach of Seasonal Fashion, wherein the bulk of their inventory is designed and manufactured before the beginning of every season, allowing no room for design improvements or changes mid-season. 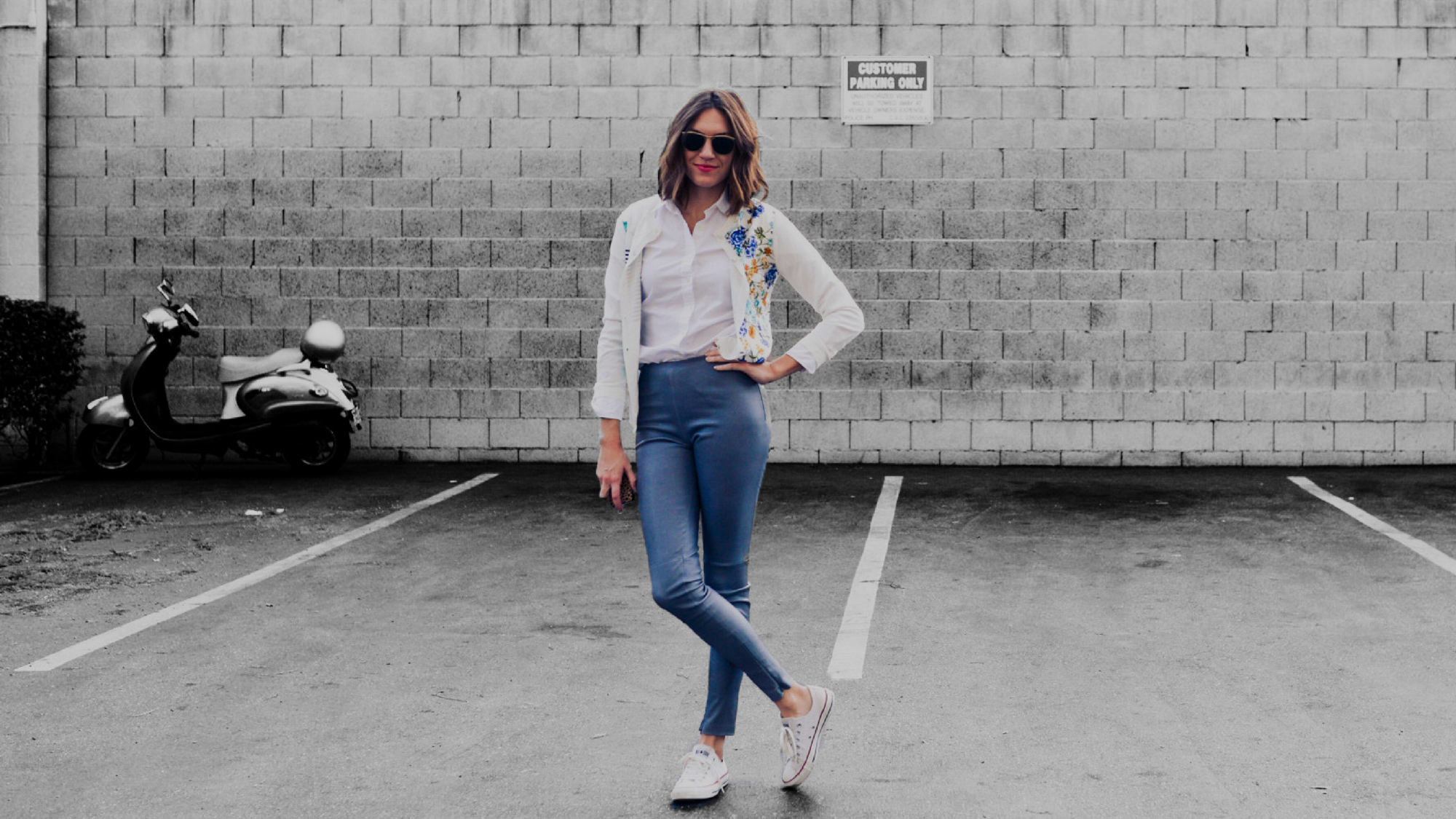 What is Fast Fashion?

Since it came en vogue, Fast Fashion has been adopted by several other brands — H&M, notably, commits up to 20% of its inventory towards Fast Fashion items — with the result that the concept has become elastic and loosely defined. We’ve, however, tried to delineate it by examining its core features.

Zara’s approach to Fast Fashion can be traced to Ortega’s earliest business venture in 1963 — when he sold quilted bathrobes and lingerie that were inspired from designer brands. To this day, Zara stays true to Ortega’s thrifty design processes. Compared to its competitors, the company does not hire high-profile designers or invest too heavily in crafting wholly original designs. In contrast, its designers, young, anonymous and enthusiastic, work in concert to create and modify designs with strict adherence to market demands. 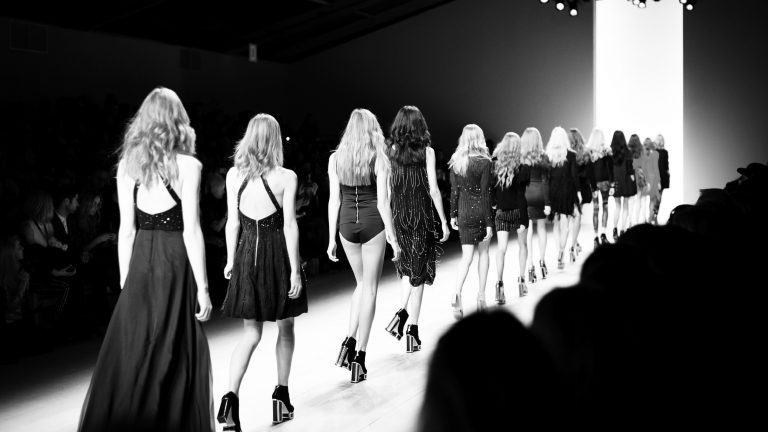 Zara’s genius lies in identifying the latest fashion fads; it keeps an army of fashion watchers who keep an eye on what’s trending on runways, what couture brands are producing and what avant-garde designers are exhibiting, and accordingly tailoring its fabrics to stay on top of trends. 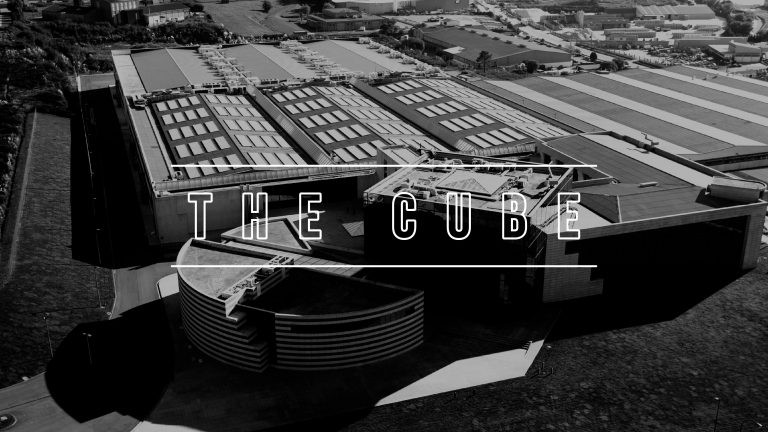 If you had been shopping for jeans at any of Zara’s outlets in New York City in the later months of 2001, chances are that you purchased a pair that was black in color. This isn’t mere coincidence; instead, it is a part of Fast Fashion’s core strategy. A few days after the September 11 attacks rocked NYC, Zara’s store managers realized that the bulk of their customers were in a sullen mood. The observation was relayed to Zara’s designers, who quickly swung into motion. Only a few weeks later, Zara rolled out a new collection that was entirely in black.

In fashion parlance, turnaround time represents the time it takes for a current collection to be replaced by a new one. For most fashion retailers, the turnaround time is 3–6 months. In comparison, Zara, as it demonstrated in the aftermath of September 11, can push a collection from the canvas to the store shelf in two weeks.

What Makes Fast Fashion So Fast

The Cube is where Zara’s 200-member design team, its procurement and production teams work in coordination. Tokyo, Mumbai, Rio de Janeiro or London — no matter where you shop, at least 50% of every Zara outlet’s inventory (in other words, its Fast Fashion inventory) begins its course at The Cube.

Arteixo is a quiet town located in A Coruña, on the Spanish coastline. With its Galician architecture and historical landmarks, it seems hardly indistinct from the dozens of heritage towns dotting the Spanish countryside.

Under its cobbled streets, though, runs a 124-mile-long network of high-speed monorail tracks that converge under a colossal and forbidding megastructure called The Cube.

Given its enormity and futuristic design, The Cube seems like something out of the sets of 2001 A Space Odyssey. It is, in actuality, the nerve centre of Zara’s worldwide operations.

60 percent of people wear glasses, yet we know so little about the lenses we look through How do you see around a metaphor, instead of through it? It should be easy. But

Although fashion and technology are often perceived as entirely distinct fields, the two have always intersected — generally to the betterment of both industries. Take today’s ultimate staple: blue jeans. Originally manufactured for