PARIS (Reuters) - A French art expert believes a charcoal drawing kept in a collection for more than 150 years may be a preparatory sketch made by Leonardo da Vinci of the Mona Lisa.

The black-and-white drawing of a woman, nude from the waist up, known as the Monna Vanna, was previously attributed to Leonardo’s studio, suggesting it was done in his style by a pupil or follower, not by the master himself.

But after preliminary tests at the Louvre Museum, experts believe the sketch may well have been drawn by Leonardo.

Among the signs, according to curator Mathieu Deldicque, are the fact the drawing was made during the same period as the Mona Lisa, the paper is from the same region of Italy, and the technique is very similar to that of the Mona Lisa.

“We know the drawing was made during the lifetime of Leonardo da Vinci, we know that the paper was made in Italy, between Venice and Florence, and the third discovery is the high quality of this drawing in the face of the Monna Vanna and in her arms,” Deldicque told reporters.

“That’s very interesting because the arms are the same as the Mona Lisa‘s.”

Leonardo, who lived from 1452 to 1519, was an engineer, scientist, inventor and sculptor, as well as one of the finest artists of the Italian Renaissance.

He painted the Mona Lisa, also known as La Gioconda and regarded as the world’s most valuable artwork, at the beginning of the 16th century. It is believed to depict Lisa Gherardini, the wife of a successful merchant.

The charcoal portrait, in which the woman is holding a similar pose to the Mona Lisa but with her body more side-on and her head turned further over her left shoulder, has been held in a collection at the Conde Museum at the Palace of Chantilly, north of Paris, since 1862.

The Mona Lisa and Monna Vanna hold their hands in very similar ways, the right hand across the left and resting on the forearm, the fingers gently extended. 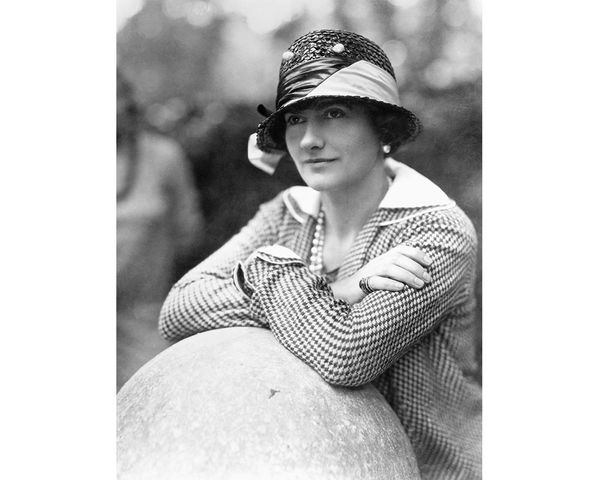