A man lying on a hospital bed was actually a carefully made 'hyperreal' cake. The internet couldn't help but get creeped out by the viral images

Viral pics of a hyperreal cake shaped like the human body has creeped out the internet.

There is no dearth of bizarre and eccentric food trends on the internet. From strange food pairings to eclectic creations, there are a plethora of dishes which make you question their very existence.

In 2020, the trend of hyperreal cakes had taken social media by storm. Cakes were made to look deceptively real by using intricate details and other special techniques.

The 'everything is cake' meme became very popular in the second half of 2020, where everyone was trying to cut up household objects in the hope that it turned out to be cake. If you thought the trend was a relic of the past, think again.

A recent tweet shared pictures of a man lying on a hospital bed, which actually turned out to be a painfully realistic cake. Here are the captures:

The horrifying images shared by @horror4kids went viral on Twitter, receiving thousands of likes and comments. Users were shocked to see that the man lying on the hospital bed was in fact just an edible cake.

In the viral images, we could see how much thought had gone into the cake, with attention to every little detail, including the lighting on the man. The cut-up arms and legs of the man indeed painted a gory image, which was called 'creepy' and 'shocking' by many.

Several users pointed out that the cake was from a music video by British rapper Slow Thai, which had a surreal narrative featuring many such bizarre occurrences.

Some also shared scenes from famous films such as 'Star Trek' and 'Alice in Wonderland' which showed cakes shaped like the human body as an irrational fear.

Most users were left aghast with the hyperreal cake of the human body which looked too real. "Confused," commented one user while another said the cake was, "Amazing yet horrifying." 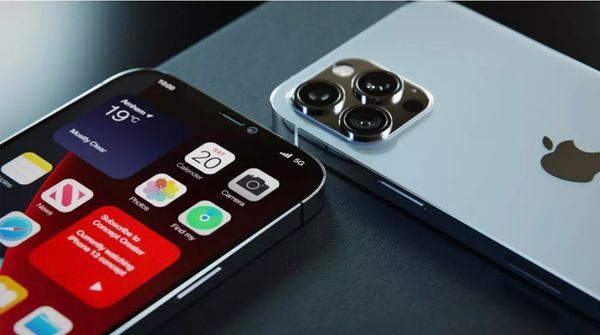 Mimmo Paladino is an artist with great historical, iconographic, archaeological and mythological culture. And it is this culture that brings a strong spiritual and psychological intensity to his works, through