Italy, home of espresso and cappuccino is the next big test for the world's largest coffee chain, its first among Starbuck locations in Italy.

Italians are very particular when it comes to how their coffee is prepared and tastes—and they don’t much like the American style Starbucks menu.

Good baristas are highly trained and skilled in their craft. “They are deeply proud of it. There is little tolerance for coffee that doesn’t meet a threshold standard for quality,” said Andrea Illy, president and CEO of the iconic Italian coffee company Illy, in an email. 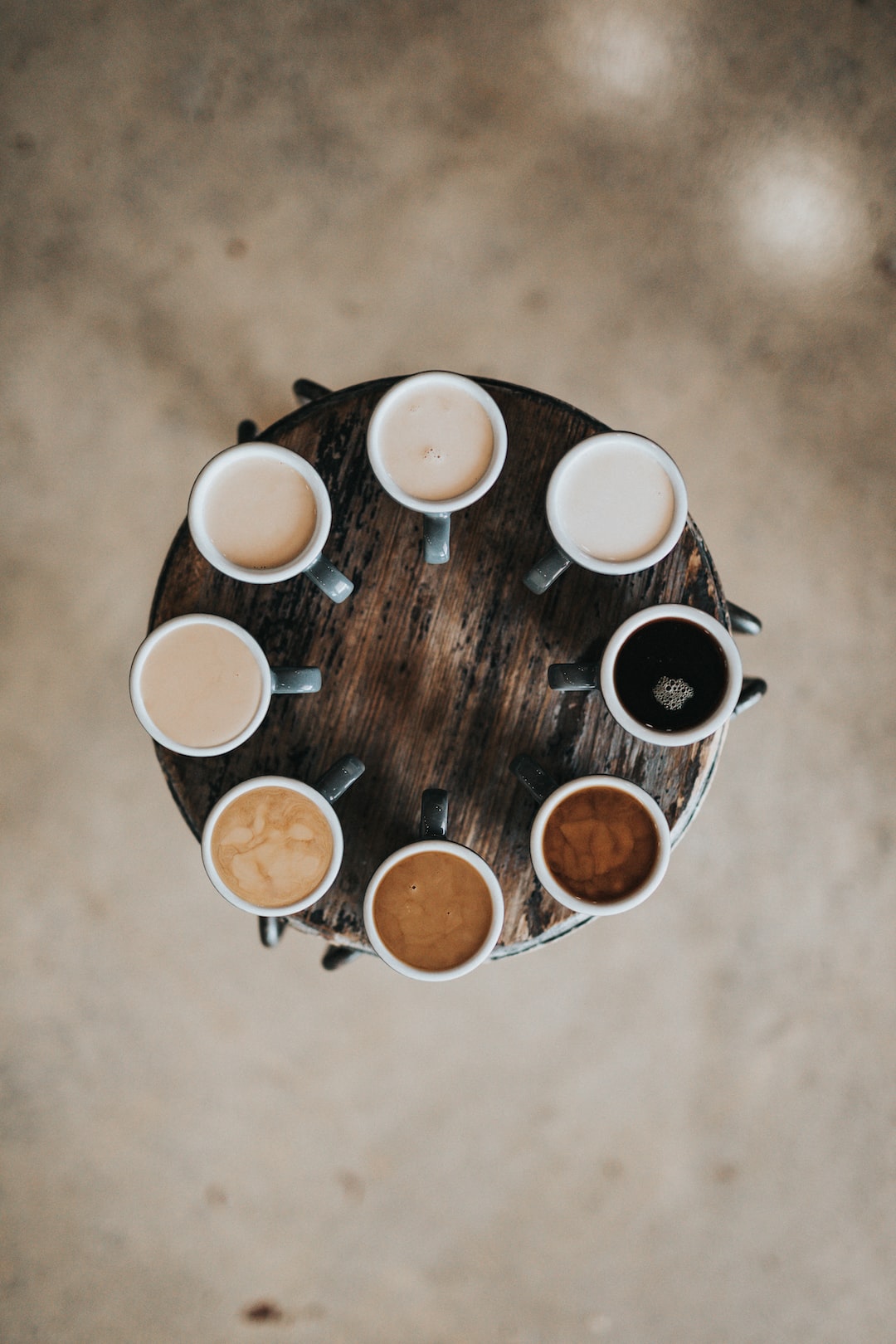 American giant Starbucks, therefore, faces multiple challenges in competing against incumbents in the birthplace of the espresso. The company plans to open its first coffee shop in Milan late next year.

It was on a business trip to Milan in 1983 that Howard Schultz became enamored with the coffee culture. The now-executive chairman of Starbucks was greeted by the barista at a small coffee bar.

“Moving gracefully and with precision, he seemed to be doing a delicate dance as he ground coffee beans, steamed milk, pulled shots of espresso, made cappuccinos, and chatted with customers standing,” Schultz recalls in his book “Onward.”

“I was taken by the power that savoring a simple cup of coffee can have to connect people and create community,” he wrote.

These experiences inspired Schultz’s vision for Starbucks, the Seattle-based company that has become the world’s largest coffee chain, boasting more than 25,000 stores in 75 countries.

Three decades after the encounter in Milan, Schultz is going full circle, trying to break into the country where it all started. The foremost challenge will be negotiating between two very different coffee styles and cultures.

Rather than the large, paper cups of filtered coffee Americans are used to, servings in Italy are small, expertly crafted cups of espresso.
Italians drink coffee standing at the counter of a bar or café and are charged more if they want to sit down at a table. Coffee drinkers typically don’t lounge in coffee shops or sit for hours working with their headphones on; they take their espresso in a few sips and move on.

“Italians literally grow up around coffee, and from very early on come to know, almost instinctively, how coffee should smell and taste,” Illy said in an email.

Italians drink milky coffees like cappuccino or caffé latte only in the morning—never in the afternoon or after a meal. They see milk as almost a meal in itself and say it unsettles the stomach after lunch or dinner.

Americans love their milky, slushy Frappuccinos, which were invented and patented by Starbucks. Italians, however, have a more classic version, called a shakerato, which takes a hot shot of espresso and shakes it with ice in a cocktail mixer to chill it quickly.

This preserves the coffee’s natural aromas and flavors, said Francine Segan, a food historian and expert on Italian cuisine.

“There is a difference between northern and southern Italians on how long coffee beans should be roasted, with southerners preferring a darker roast, but all Italians agree on one thing—the coffee must be of high quality,” Segan said.

Traditional coffee bars still dominate Italy, with 149,300 across the country according to a 2016 report by Federazione Italiana Pubblici Esercizi (FIPE).

Most coffeehouses are old establishments, and some even date back to the 18th century, like the Caffè Fiorio in Turin, founded in 1780. 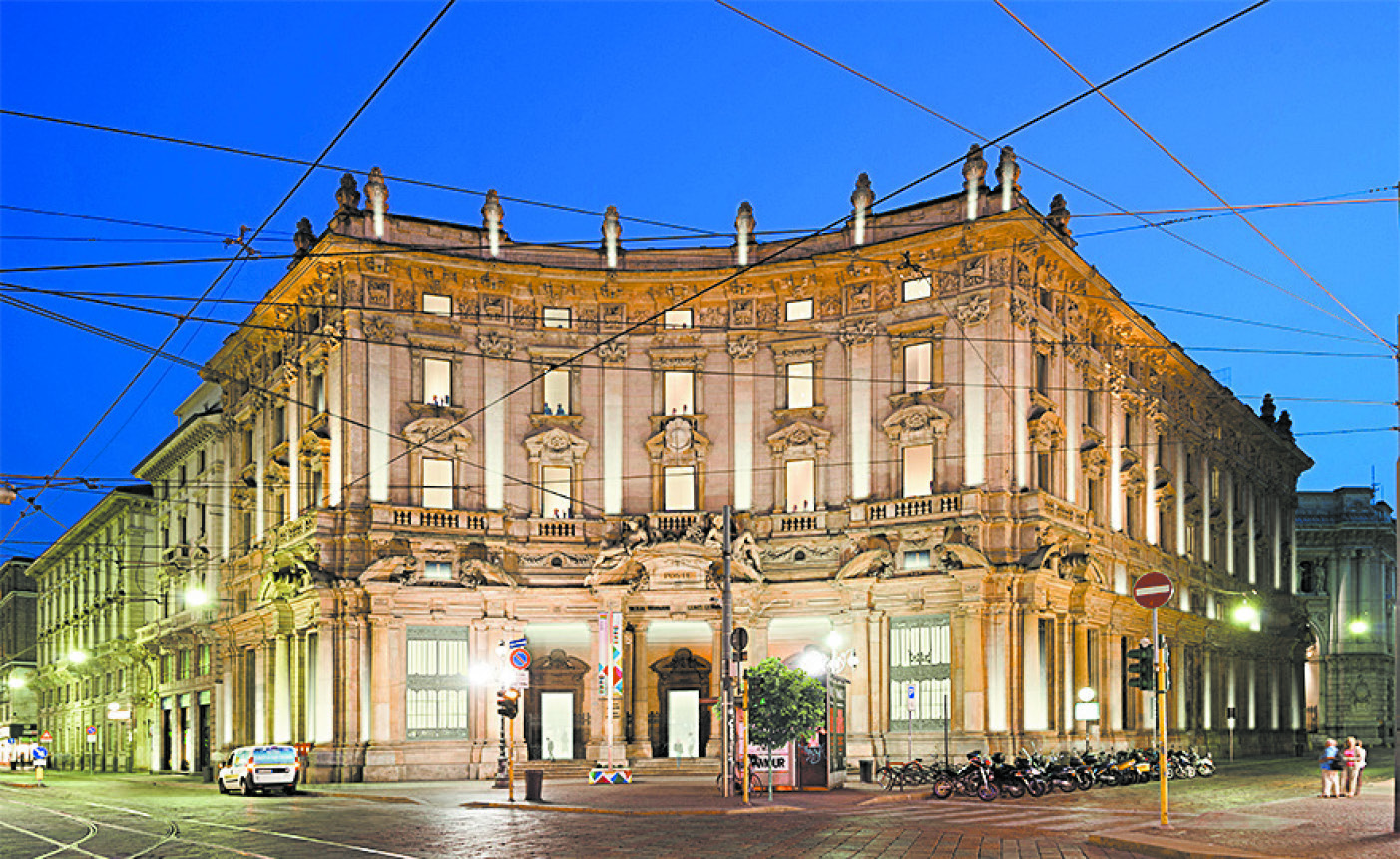 Many non-Italian coffee brands and chains have failed to establish a strong presence in the country, which is why Starbucks seems intent on making a splash.

Its first coffee shop will open in 2018 in the historic Palazzo Delle Poste, the Post Office building in Milan close to the city’s financial district.

And it will double as a roastery (Starbucks’s first in Europe), so customers will be able to observe—and smell—the coffee process, from green beans to finished cups.

The idea of opening such a store was first floated over five years ago, but was put off as the company tried to figure out how to introduce an approach to coffee that is so at odds with Italian culture.

The company is going to serve Italians with “great humility and respect,” Schultz said in a press release last year.

Starbucks is coming in at the right time for one developing trend: Italians are beginning to linger longer and socialize more over their coffees, according to Illy.

“The merging of work and leisure that the internet has wrought may be starting to influence coffee consumption habits and occasions in Italy,” he said.

Starbucks plans to make inroads in Milan first, thus establishing its foothold. Milan’s young and diverse population—many of whom have been around the world and have a fascination with American culture—makes it an attractive first destination.

In addition to the roastery, the coffee chain plans to open a small number of regular coffeehouses in the city with its local business partner Percassi in 2018.

Ranaboldo thinks that Starbucks can succeed if it focuses on a grand presence in stellar locations, rather than trying to square off against the local competition in the small coffee bars on every corner.

Milan is Italy’s financial and fashion capital. It has a large student population thanks to world famous schools like Bocconi University, and draws a large share of expats. Starbucks’ offerings of non-coffee beverages, couches, and free Wi-Fi may thus have some natural appeal.

“It was hard to enter the Italian market a decade ago,” said Francesco Sanapo, three-time Italian barista champion and owner of ditta Artigianale, a specialty coffeehouse chain in Florence.

Global familiarity with the Starbucks brand will help its current efforts, he says. “I have to admit that Italian coffee bars are getting older. They are sleeping. They never innovate.”

He said Starbucks could shake up the Italian market.

A Question of Price

It’s hard to guess what kind of pricing Starbucks will adopt in Italy, but there is no doubt that it will be a key consideration for locals.

“I was the first to break this rule in Italy,” Sanapo said. He introduced the artisan coffee concept to Florence, charging around 1.5 euros for an espresso. Even this break with traditional pricing took some getting used to. One customer even yelled that Sanapo was a “mafioso” for upping prices. 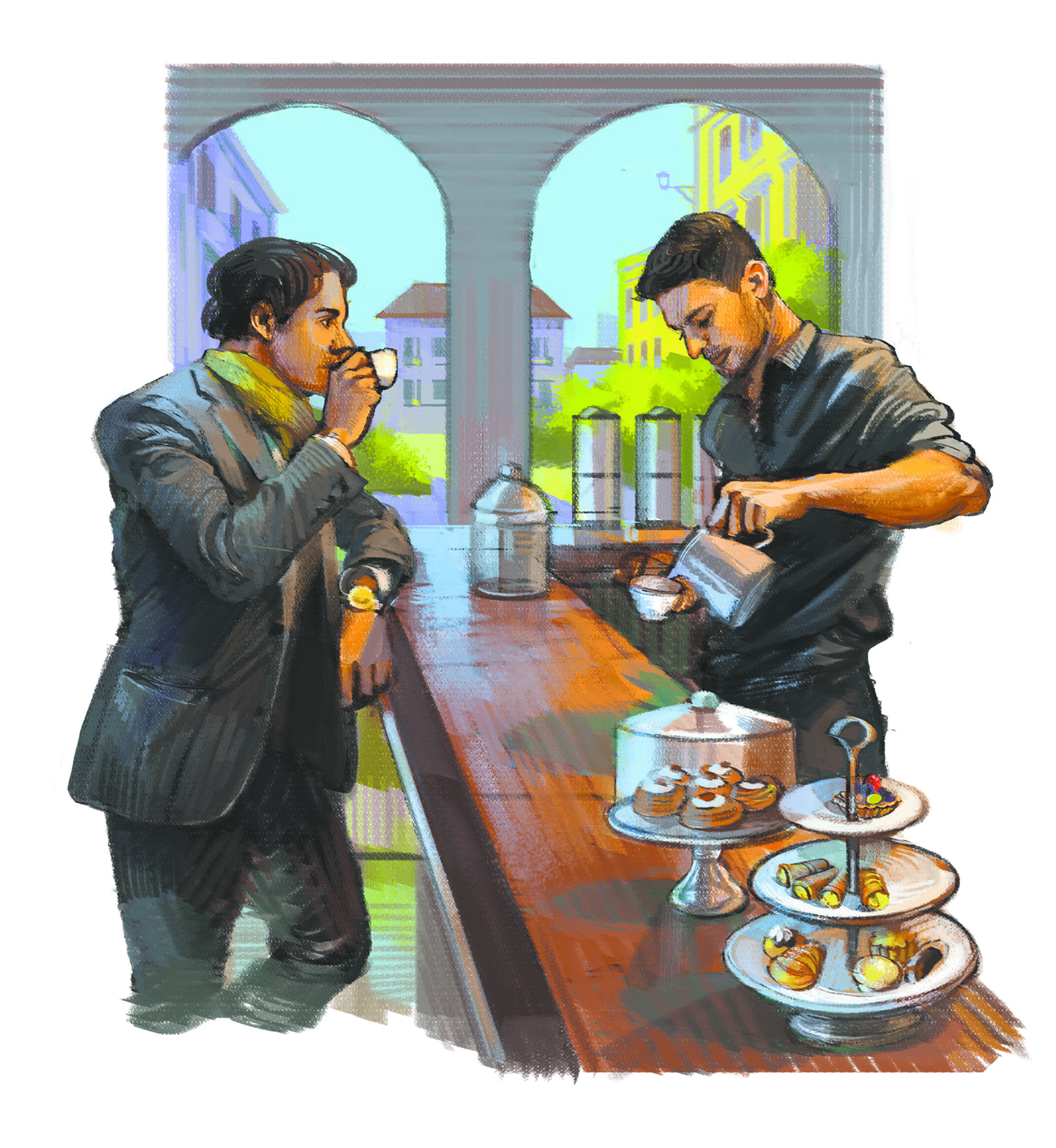 Public acceptance can take time, Sanapo says. A new generation of upscale artisan coffee shops has become popular across Italy in recent years. He’s confident that these shops will compete with, and outperform, Starbucks.

In addition to pricing, Starbucks faces other challenges in Italy, including high employment and tax costs, and the economic doldrums that have led numerous coffee bars to close since 2009.

Starbucks has no doubt incorporated a hefty cash bleed into its Italian business plan from the beginning, Sanapo says.

Davide Giannotti contributed to this report.