Whoopi Goldberg claimed Monday that the American people were “celebrating” their rights and the U.S. Constitution by moving forward with the impeachment of President Donald Trump.

During the opening segment of ABC’s “The View,” Goldberg explained, “We are celebrating our rights as Americans to say something’s wrong.” (RELATED: ‘Who Are Y’all Representing?’ Whoopi Blasts Republicans In Impeachment Hearings)

The segment began with a comment about Goldberg’s Christmas sweater from Meghan McCain. “Whoopi at Zappos, which is much better than talking about America’s funeral,” she said in reference to the articles of impeachment that were announced just hours earlier.

“This is not a funeral,” Goldberg protested. “Listen, you have to go pretty hard to destroy us.

You have to do it really hard to destroy this country but there are too many people who fought too hard for too long to let that happen, and that’s why we are celebrating the Constitution. We are celebrating our rights as Americans to say something’s wrong. Whether we —”

Goldberg was briefly interrupted by applause from the audience.

“That’s why they fought. They fought for our right to say you can’t do it this way. We have a whole list of stuff that you’re supposed to follow.”

Goldberg then appeared to contradict her own claim that this was a celebration of rights and the Constitution, adding, “So, before we went on the air this morning, House Democrats made it official and laid out the articles of impeachment against you-know-who. 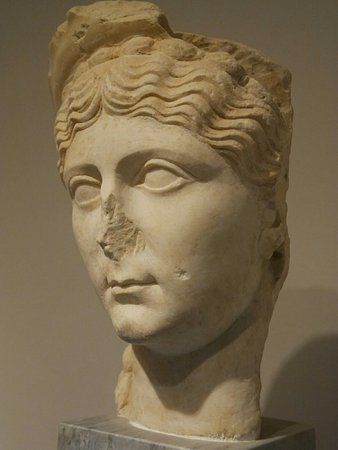 The Museum is about the Ligurian ancient past; this land was a crossroad of people and cultures, moving between Europe and the Mediterranean Sea. You can meet the Cave Bear, 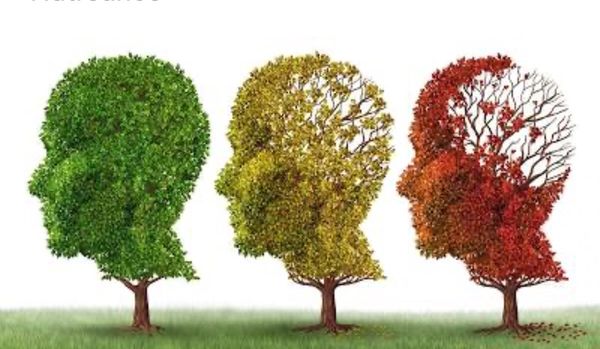 Dementia may not yet be curable, but there are several ways to reduce your risk and combat some of the symptoms. Changes in diet, regular body cleansing and paying attention