Typically, one model is chosen among the Angels to wear a bejeweled bra dubbed the "Fantasy Bra". It was first advertised in the Victoria's Secret catalog, but since 2001 has been worn in the Fashion Shows. 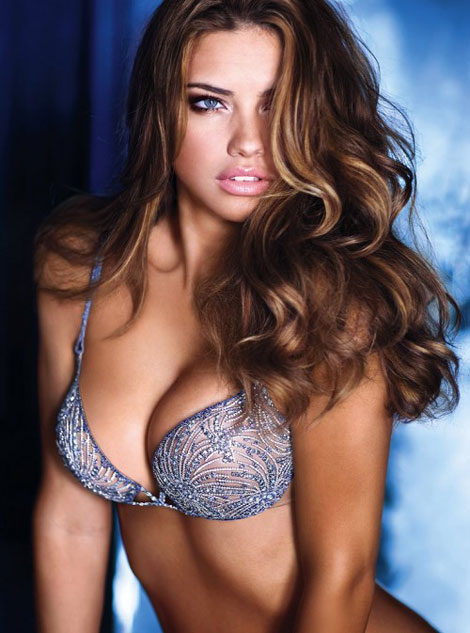 Prior to each Fashion Show, Victoria's Secret contracts a renowned jewelry designer to craft the bra to be used as a focal point for promoting the fashion show and as a centerpiece within it. 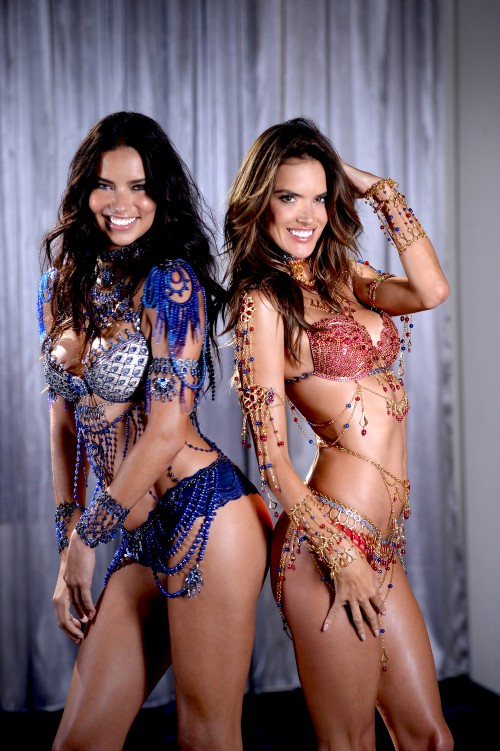 The company offers the Fantasy Bra for sale as "the ultimate holiday" gift, although none have sold (only the centerpiece from the 2004 Heavenly "70" Fantasy Bra has found a buyer)and the bras are dismantled after the holiday season. 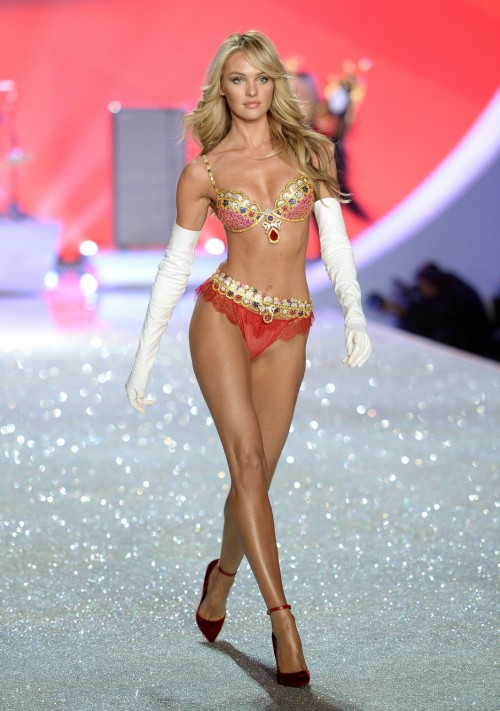 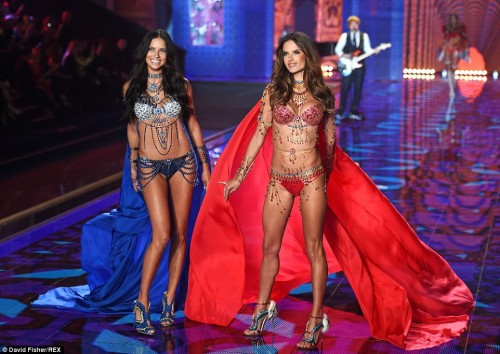 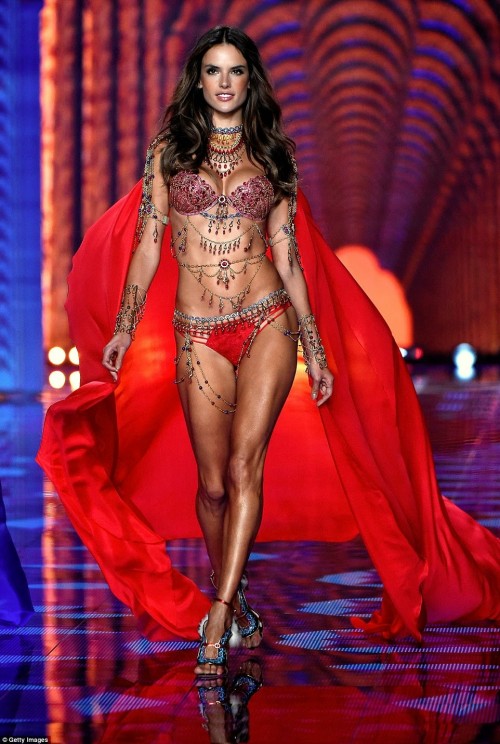 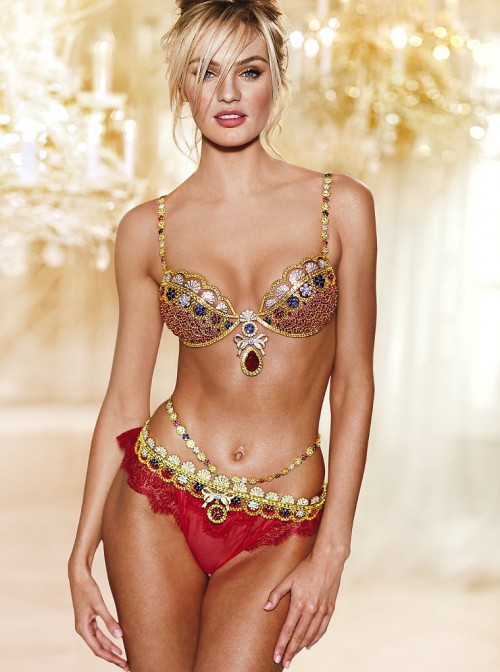