The Whitney Museum of American Art in New York presents Andy Warhol - From A to B and Back Again, the first retrospective of Warhol organized by an American institution since 1989, with more than 350 works, most of them for the first time time. The breadth and depth of Andy Warhol's research is rigorously explored, from his beginnings as an illustrator to Pop masterpieces, to his experiments in the world of film and painting, to introducing and open the speech of the master of Pop Art to the culture of the 21st century. 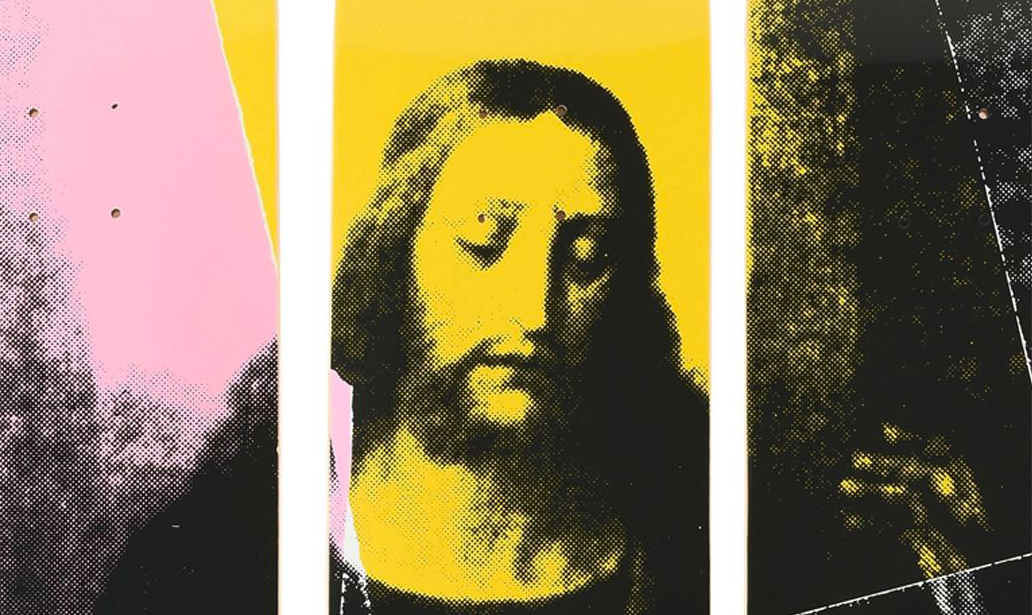 Today, YEET is pleased to contribute to this indispensable journey with an original and rich selection of objects and publications by the Pittsburgh genius, who left our colorful and chaotic world thirty years ago. But is he really no longer among us?

Andy Warhol was one of the first to understand this world of images and symbols, the most adept at representing it and the only one to reshape it in his image. 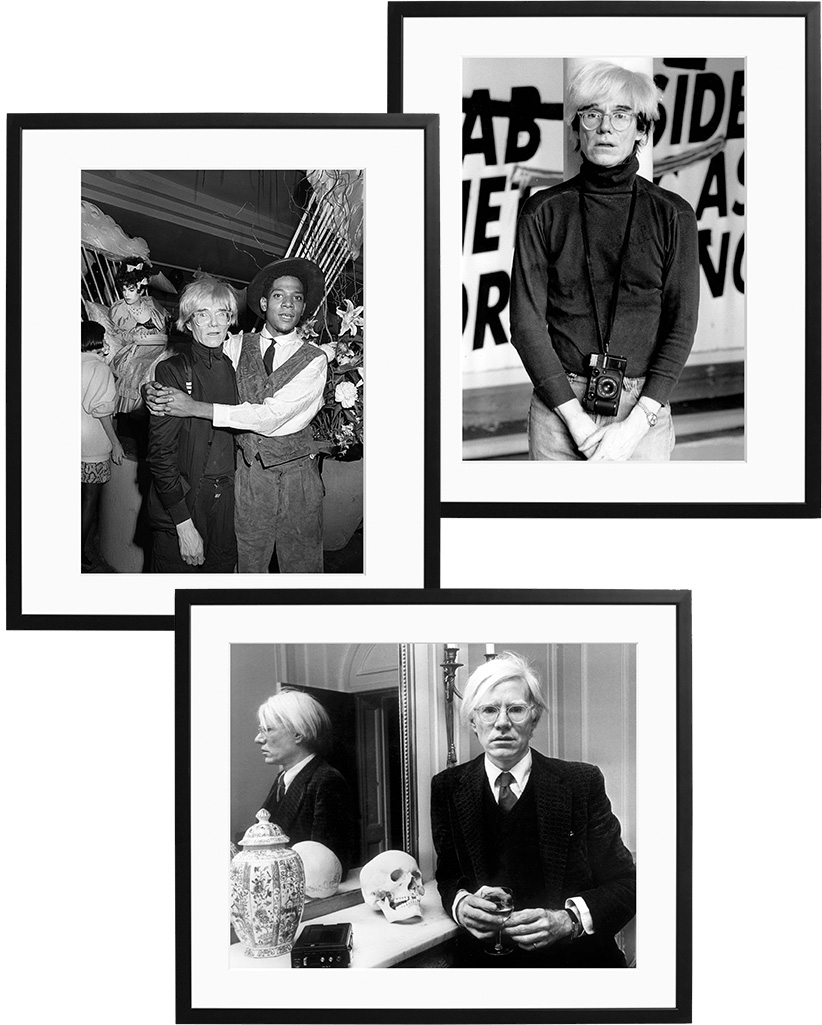 He understood better than anyone that images of the contemporary world, just like people, acquire strength and symbolic value through their diffusion and popularity.

Marilyn's face, Campbell Soup tin can, the dollar symbol and Leonardo da Vinci's Last Supper are all images that exist at the same level, as they have been socially transformed into icons.

There is in him the impertinent but enlightened spirit of a Marcel Duchamp drawing mustaches to The Mona Lisa, and thus demonstrating that his planetary success does not depend on his intrinsic qualities as a work of art but on his social diffusion as an icon. 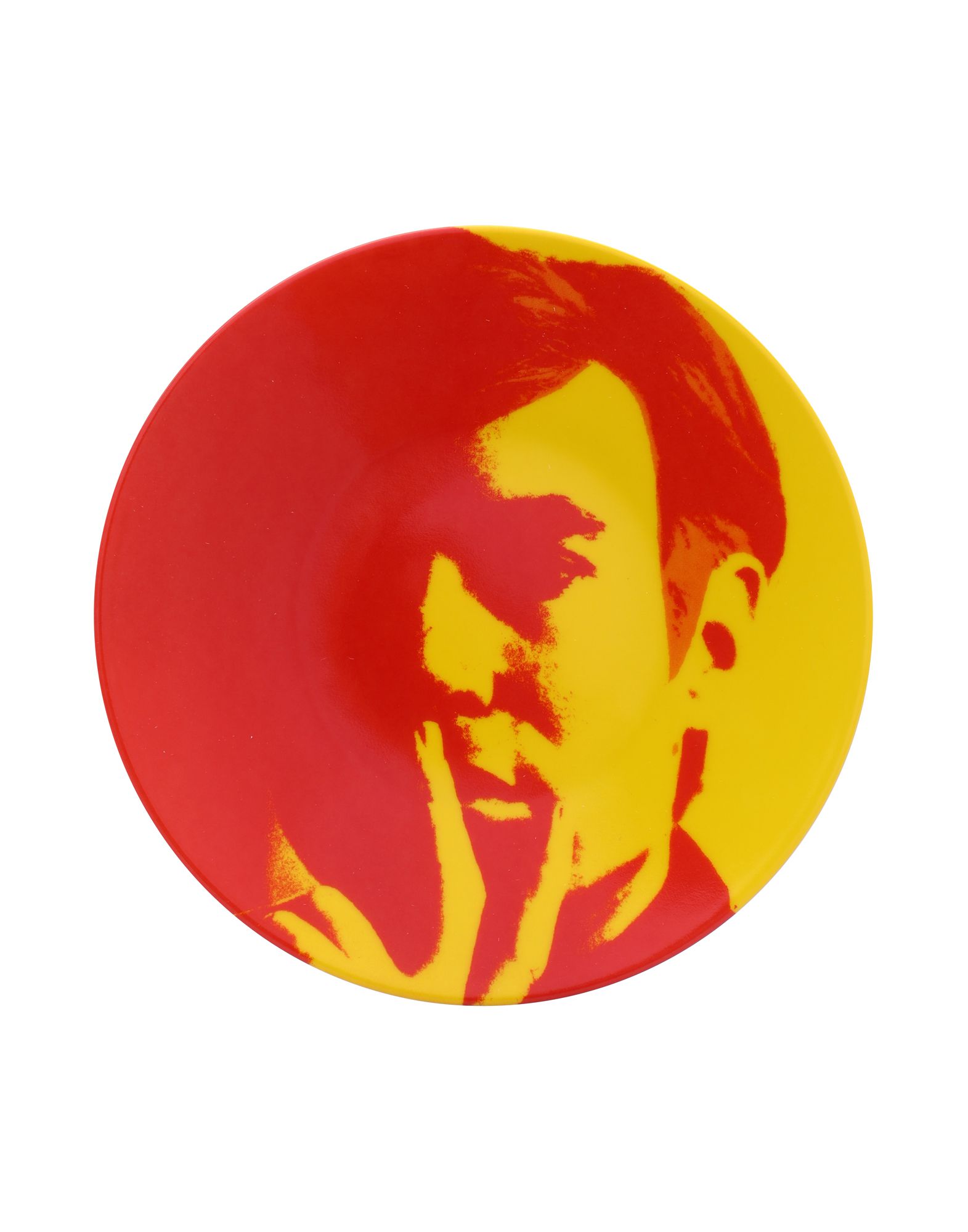 But in Warhol also expresses the joyful creativity of the true artist, who is not only a desacralization.

This is how Andy Warhol captures the power of the image in contemporary society, he reveals and reworked it through a poetic and aesthetic imagination perfectly coherent and original, as if he covered a colorful coat the naked emperor of Andersen's tale after publicly revealing his nakedness. 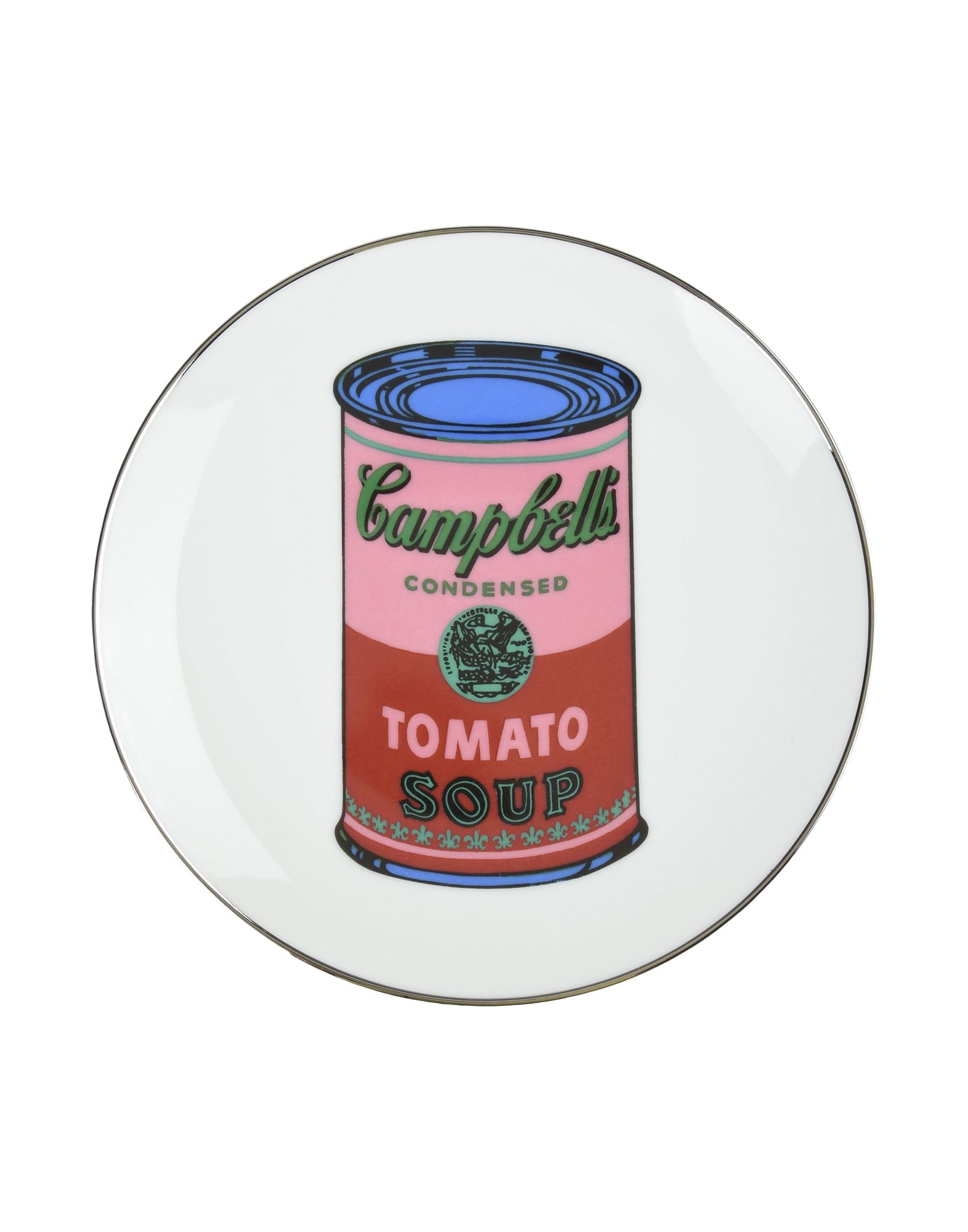 An extraordinary game of reversal that allowed us to understand differently and from a new angle the very concept of image, destroying all our certainties about what we see to open us to a new and original vision. Andy Warhol has not only produced images, he has changed the way all images are perceived and lived. And that's exactly why he will never die. 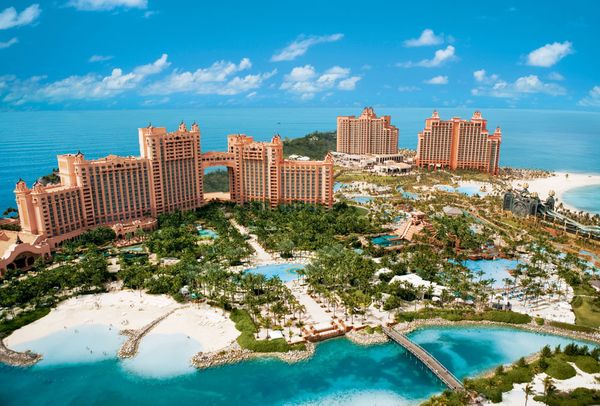 The emotion brought by the creations of Place Vendome finds its inspiration in the diamond, its brilliance and its superb. A set of values, inspirations but also respect for the