It all started with a tweet when faceless American musician Corpse Husband asked his fans to like and stream his latest track and now his fans have secured him the coveted Times Square Billboard.

The anonymous internet celebrity, who is only recognized by her voice and music as Corpse Husband, commented on clothing company Gymshark's tweet on Feb. 12 asking her subscribers to stream her latest track "E- girls are ruining my life ”.

The comment was made in response to a challenge from Gymshark which asked netizens to detonate the tweet and whoever receives the most appreciated comment will receive their tweet on a notice board in Times Square.

Corpse Husband has commented on his song promotion and has asked fans to like his tweet since February 12. On February 13, the musician said he and his fans were at war over an E-girls billboard in Times Square. He further mentioned that their competitor had recruited over a dozen top designers to try and beat them, but it still wasn't enough. He ended the tweet by urging his followers and fans to like his comment under Gymshark's tweet.

The mysterious artist finally managed to secure the billboard as his fans sent over 543.6K likes on his tweet beating other competitors. The challenge also proves that the artist has a group of dedicated fans.

His tweet on Saturday which was just a smiley emoji confirmed the news that he had secured the notice board. The tweet received over 316.8K likes as fans commented with "we did" messages. While some fans have called the victory "world domination of the corpse," others have commented on how the artist's "stonks" reached their peak.

On the following Sunday, the artist posted a photo from her Spotify page showing that E-girls Are Ruining My Life has been streamed over 100 million times on the app. The song has become one of his most listened to so far. 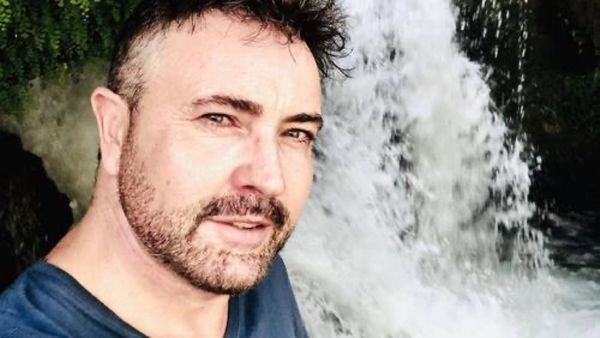 Turkey: When Bringing A Holiday Souvenir Can Lead To Jail The ruins of Side in Turkey Joël Soler, a French documentary filmmaker has paid the price for the very strict 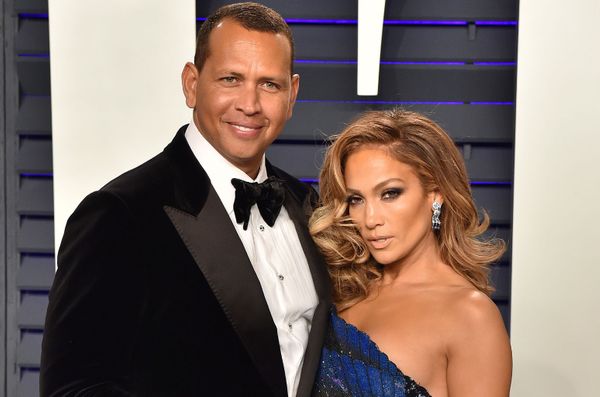 The couple was  a relationship since February 2017, Jennifer Lopez and Alex Rodriguez have called off their engagement. While the wedding of the two stars had been postponed due to