Slime is popular with kids and the reason is simple - it's so much fun! It's easy to do at home and costs less. There are many exciting ways to make different kinds of slime. Warning regarding borax . In Europe, borax is labeled CMR [1] (carcinogenic, mutagenic and toxic for reproduction). We do not recommend its use.

Mystery Box of Back to School Switch-Up Challenge!!! Part 2

Mix a tablespoon of borax powder with a cup of hot water. Make the mixture in a large pot. Keep stirring until the borax is completely dissolved. Be careful, this preparation should not be swallowed, it is toxic .

Add food coloring of any color to the liquid glue mixture. You can use any color. Green is often used, but it's up to you to experiment. Start by pouring in a few drops and stirring. If you want the color to be more pronounced, add a few more drops. If you use too much, the result will be dark and you may stain your hands when playing with the dough.

Take a large pot. Mix in the borax solution with the liquid glue and watch the slime form. Go slowly, little by little, because if you go too fast your slime will be hard! Stir until you get the desired consistency, the dough should not stick to your fingers.

Take it out and have fun!

Place the jar filled with the mixture in the refrigerator. Keep it until the mixture is cool, you should allow approximately an hour. This will facilitate solidification   .

Remove the mixture from the refrigerator. Stir well (the ingredients having separated in the meantime). Allow the mixture to warm up just enough so that it begins to flow slightly.

Find a styrofoam block. It can be any size, but the standard size is 2.5 x 15 x 15cm. Rub the styrofoam all over your hair (or anything that can give it a load: a rug, a dog, your child, etc.). The idea is to create a static charge .

Tilt the container so that the slime drains slowly. It should flow slowly. Place the piece of styrofoam right in front of the slime. It should be at a distance of about 2 to 3 cm from the mixture that is flowing. The slime will stop flowing and you will feel like it is coming to life  [5] .

Pour a can of sweetened condensed milk into a saucepan. Place the pan on your stove. Add a tablespoon (15 g) of cornstarch and stir until the elements are combined perfectly .

Put the pan on low heat. Keep stirring constantly, as the mixture may stick   .

Remove the mixture from the heat once it has thickened. When it becomes more gelatinous and difficult to stir, it is time to remove it from the heat .

Add 10 to 15 drops of food coloring, of any color, to the mixture. Let the mixture cool before letting your children play with it (and eat it ).

Let the mixture sit. Let the slime cool completely before your children play with it. Make sure the slime doesn't hit anything that stains easily or anything you want to avoid getting dirty. The food coloring in the slime may stain some surfaces, especially those that are light in color.

Melt the soap flakes in water in a large bucket or bowl. Use 250 ml of soap flakes for one liter of water. Put the glitter in the container then add the water gradually and stir until the glitter dissolves.

Add color if desired. A few drops of dye will make the slime look prettier, but this is optional.

Let sit for an hour. Thus, the mixture will obtain the desired consistency.

Beat. The material will turn into foam. It can be poured easily and is extremely sticky to the touch.

Store in an airtight container. This slime keeps very well, away from sunlight and heat.

related : How to make slime without glue

How to whistle with your fingers

How to make a kite

How to build a rocket with a plastic bottle

How? 'Or' What make a puzzle

How to make a sock puppet

How to organize a romantic treasure hunt

How to make slime with water

How to modify a nerf gun

How to assemble a puzzle

How to improve a wet slime

How? 'Or' What create search words 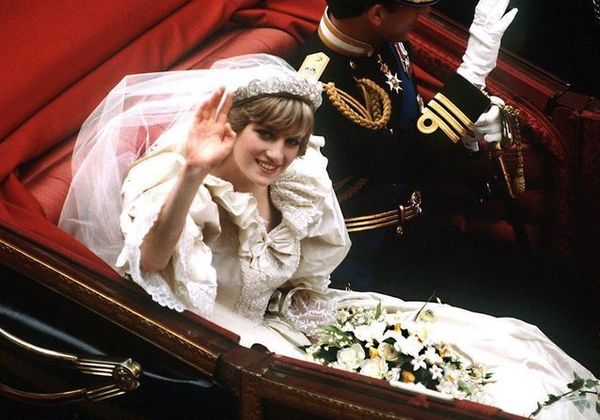 A slightly outdated embodiment of the bridal silhouette, Princess Diana's wedding dress continues to arouse fantasies and speculation. As she is once again on display to the general public, a look back at the most famous wedding outfit of all time. 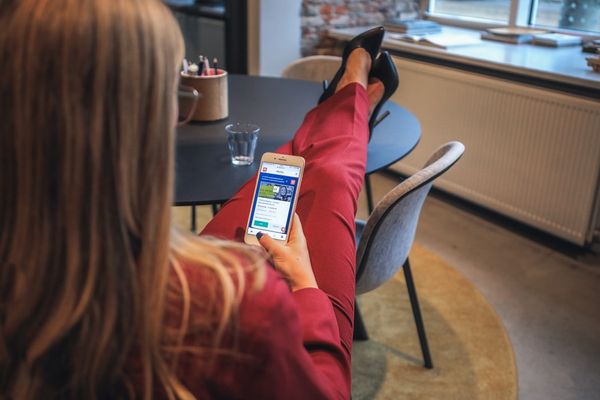 Do no be afraid to be opportunistic, to change places, to leave the framework, to find in yourself the resources which will lead you to the realization of your dreams and your desires.