The anti-streaming platforms sentiment has been growing  in India , mainly after complaints that the streamed content were undermining religious moral codes and promoting obscenity.

The latest controversy dates back to mid-March, when a government agency responsible for child protection asked Netflix to stop broadcasting the series "Bombay Begums" on the grounds that minors are represented therein. using drugs.

Complaints from politicians from within the ranks of the Hindu nationalists of the Bharatiya Janata Party (BJP) accused the series of depicting Hindu gods in derogatory ways and offending religious sentiment. Result: the director apologized and the contentious scenes were deleted. 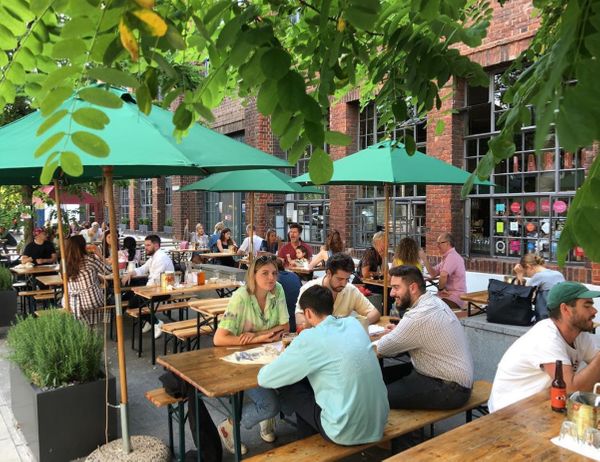 Drink a beer on the terrace, go shopping, go back to the hairdresser: the English are regaining precious freedoms on Monday, with the lifting of many restrictions.