See Why Everyone Has Been Talking About It.
Discover more: https://yeetmagazine.com

The fall-winter 2021 men's collection co-created by Miuccia Prada and Raf Simons takes root in our desire for contact, exchange and relationship with others, at a time when social-distancing remains vital.

Prada FW21: All the Pat McGrath Labs Products Used During the Show

Prada's Fall/Winter 2021 Collection is An Anthology of Change

"We decided to create an abstract space, blurring the notions of interior and exterior and expressing the human need to touch, to feel," explained Miuccia Prada and Raf Simons in an unprecedented post-show conversation.

Through questions from students around the world, the two creators explored the notions of their collection based on tactility.

Our need to interact with our environment, a need of which we are currently deprived, is here interpreted by the use of highly sensory materials: from jacquard to re-nylon (this famous recycled nylon designed by Prada) through looped tweed, velvet and ultra-soft leather treated like a cozy pillow.

Playing on proportions, the silhouettes sometimes recall the '60s in geometric patterns, sometimes the' 90s in cuts.

The palette plays with strong contrasts and sees dark shades accentuate red and purple, especially on oversized bombers. The layering and textural effects translate into the jacquard knit jumpsuits, turtlenecks worn under suit jackets. One of the flagship colors of the parade?

Cut from time to time by sequences of dancing models to a very rave-party soundtrack, the show took place within "non-spaces" made up of marble walls and faux fur, a material that we found on the collars of the maxi coats of the collection.

Your Guide to the Fall 2021 Menswear Shows and Collections

Prada Does Raf for Its FW21 Menswear Collection

Milan FW21 is giving us color, coats, nostalgia and most of all ...

Prada,  an  Italian luxury fashion house that was founded in 1913 by Mario Prada. It specializes in leather handbags, travel accessories, shoes, ready-to-wear, perfumes and other accessories.

Prada hosts seasonal runway shows on the international fashion calendar, taking place in Milan often at one of the brand's spaces.

The show was broadcast over screens in Times Square.


Prada has also featured many actors as models in their menswear shows and campaigns, including Gary Oldman, Adrian Brody, Emile Hirsch and Norman Reedus.

1913 – The original Prada store opened in Milan in inside the Galleria Vittorio Emanuele.

1919 - Prada was appointed Official Supplier to the Italian Royal Household; as such, it incorporated the House of Savoy's coat of arms and knotted rope design into its logo.

2009 – A new store focussing on the Prada Made to Order collection opened on Corso Venezia, Milan, designed by architect Robert Baciocchi.

2012 – In June, Prada opened its largest ever boutique in Dubai's Mall of the Emirates.

Arts and Architecture Edit
Inaugurated in 2000, Prada's Milan Headquarters are located in a former industrial space between via Bergamo and Via Fogazzaro.

An art installation by Carsten Höller that takes the form of a three-story metal slide leads from Miuccia Prada's office to the interior courtyard.

In 2004, "Waist Down – Skirts by Miuccia Prada" bowed at the Tokyo Epicenter.

A traveling exhibition featuring 100 skirts designed by Miuccia Prada and conceived by curator Kayoko Ota of AMO in collaboration with Mrs. Prada, the exhibition went on to Shanghai, New York, Los Angeles and Seoul.

The building was first used to display the "Waist Down – Skirts by Miuccia Prada" exhibition, and later changed into a movie theater.

In 2012, Mrs. Prada, along with designer Elsa Schiaparelli, was the subject of the Metropolitan Museum of Art's exhibition, "Impossible Conversations".

The Los Angeles Epicenter was also restored in 2012.

In 2015 Prada opened a permanent home for Fondazione Prada in Milan.

Located in a former distillery redesigned by Rem Koolhaus's OMA group, it hosts a permanent collection of site-specific art as well as galleries of rotating exhibits.

Intended to act as a gathering space for the local community, it also features a performance space, movie theater, bookstore, and a cafe – Bar Luce,[59] with an interior designed by director Wes Anderson.

In 2016, after 6 years of restoration Prada opened an events space in a historic residence in the Rong Zhai district of Shanghai, China.

Watches Edit
Production of watches started in 2007 and was suspended in 2012.

One of the watch models produced by Prada, the Prada Link, is compatible with bluetooth technology and can connect with the LG Prada II mobile phone.[72]

The freedom to transgress conventional limits is expressed in the freedom of the body, its energy, defined through fitted bodysuits in stretch jacquard knit, representations and substitutions of exposed skin.

The importance given to the body serves to emphasize action, activity, underlined by soft and naturally comfortable pieces: the attitude of movement, transposed.

The dresses are enlivened by pleats and gathers. The costumes convey a universal classicism and are embellished with slits offering a paradoxical glimpse of the body, free from any constraint.

Clothing evolves from one intention to another: an ornament can become functional, while a practical piece can become decorative.

We observe a transition between fundamental languages.

The notion of obviousness is rethought: evening dresses transform into utilitarian combinations and elegant coats come in bright colors or with sequins, evolving between antonymic objectives.

Straight shawls are transformed, making their pure architecture the foundation for new forms of outerwear.

Made in Re-Nylon and jacquard, with synthetic fur and sequins, they retain a closing gesture - another action - closely associated with the notions of protection and grace. 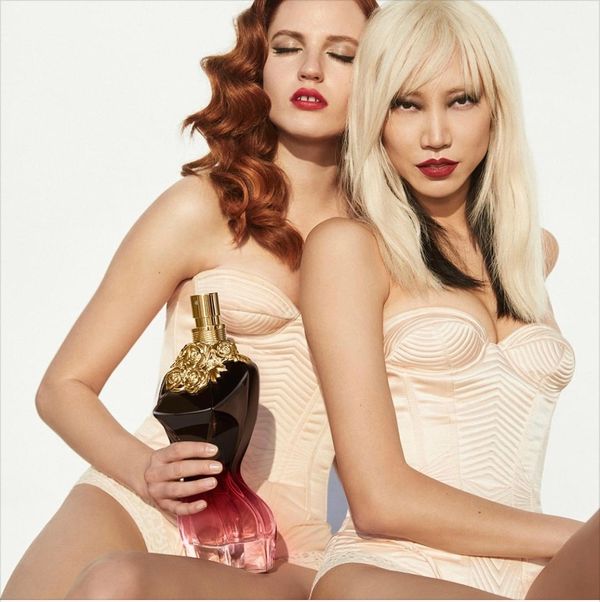 If you’re anything like us, you likely buy everything from make up,skincare, soap, fragrance and clothing online, not to mention a wide array of your beauty necessities, too. 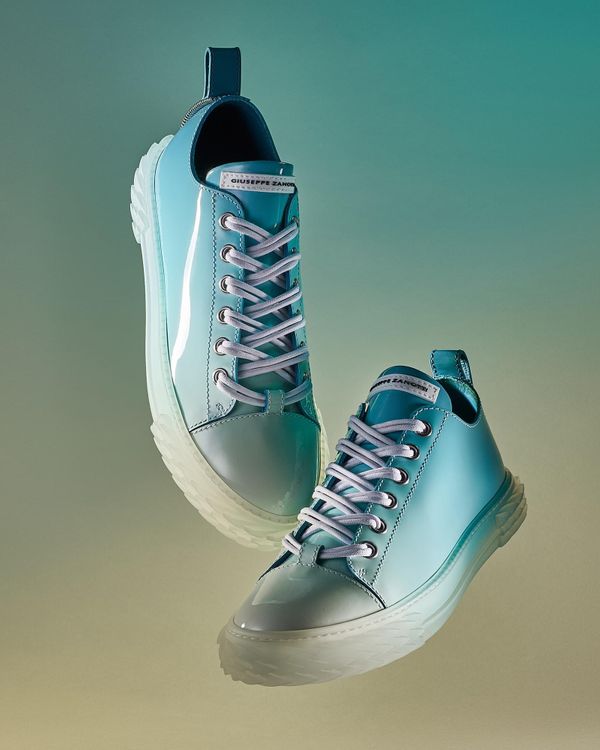