With her project entitled Stages, the American photographer Laura Hofstadter, 65 years old, is having fun recreating masterpieces of classical painting using her own pictures.
As Laura Hofstadter began to age, the reality of the world's obsession with youth became clear. Rather than be left behind, she took up photography and began places herself into classic works of art. 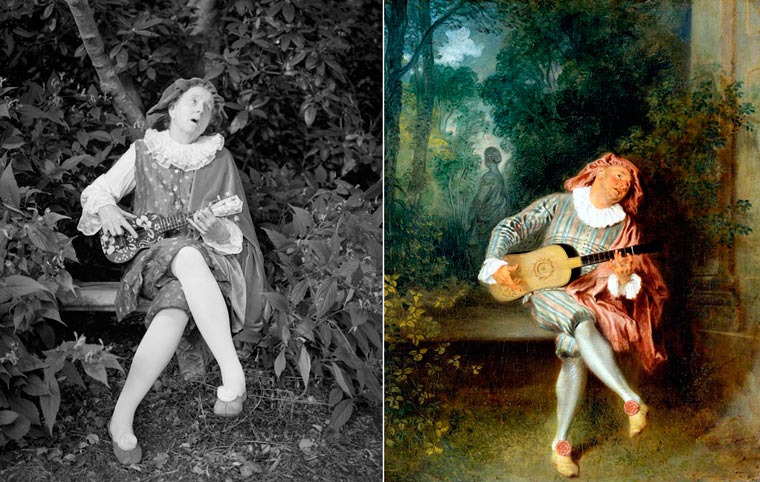 The series is called "Stages" and involves playfully recreating iconic scenes from art history. Though she may be more wrinkled than the original models in the paintings, Hofstadter's mimicry is incredibly accurate. She sources costumes and props to achieve just the right effect. 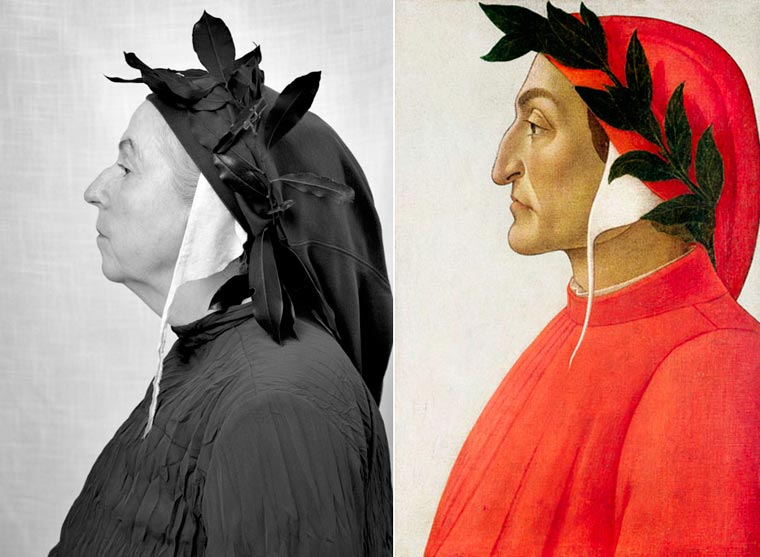 “In our society, as women get older and get to my age and beyond, they become invisible,” Hofstadter says. “So I liked the idea of forcing people to look at a 65-year-old woman by inserting myself into a classic image.” 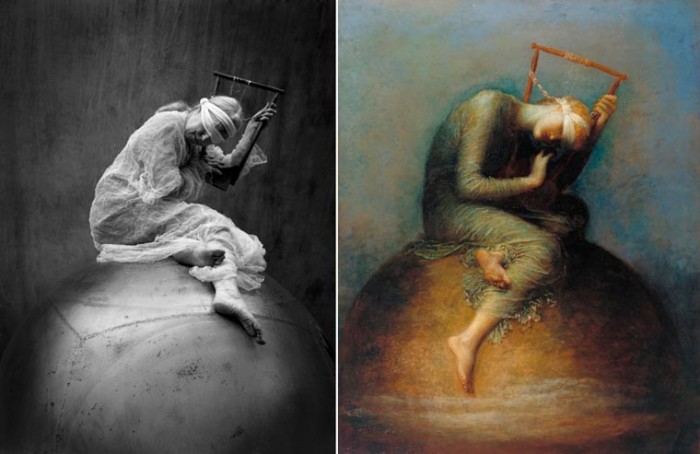 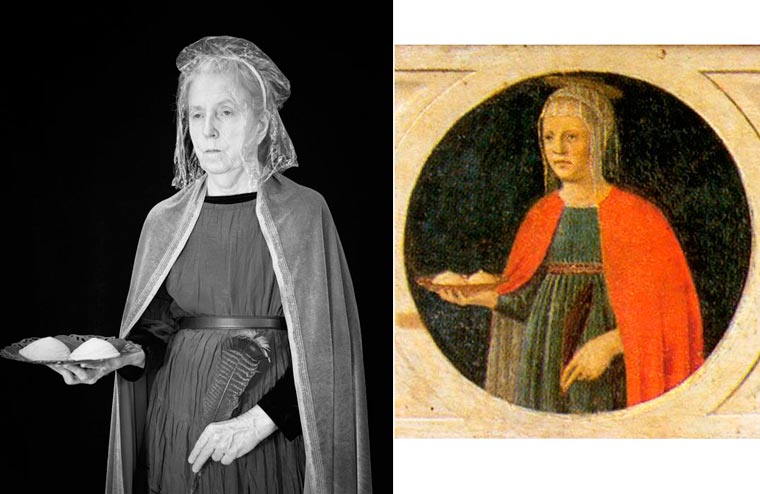 “It’s clear in our society there’s an incredible focus on youth and a certain standard of beauty that’s very limited," she continues. "Even the focus on ‘beauty’ and appearance — I’ve always been aware of that from a very young age and always resented it."

“When I look at these, I don’t feel as self-conscious as I would have when I was younger. I am what I am — I don’t care what people think anymore, and there’s a liberation in that.” 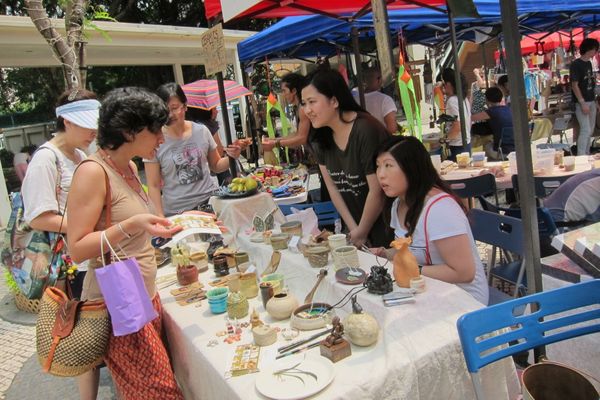 If you're a traveling nomad and wanted to find work while traveling, You could do that through an agency / program provider, many years ago who regardless of where they are 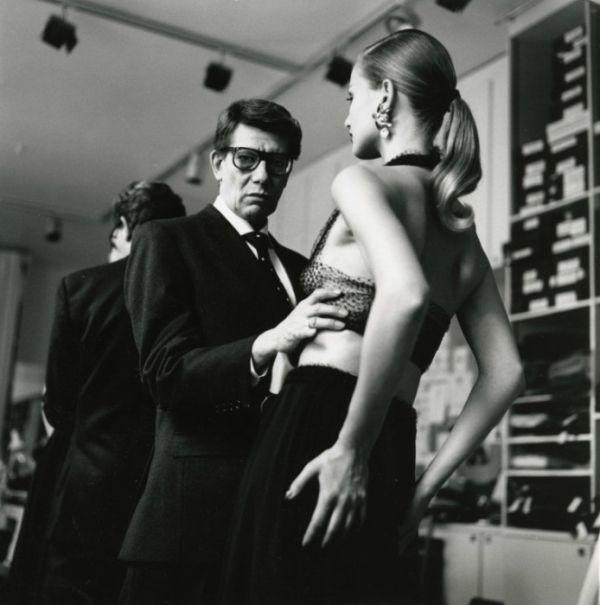