Pop star Rihanna's net worth is estimated at $1.7 billion, making her the richest woman musician in the world, but her music is not the primary source of her wealth, Forbes magazine said on Wednesday.

The interpreter of Umbrella and Diamonds is now the second richest woman in showbiz in the world, behind Oprah Winfrey, American host and producer.

Singer and businesswoman Rihanna has become the richest musician in the world with an estimated fortune of $ 1.7 billion, Forbes said Wednesday (August 4th).

However, music is not the main source of his wealth, the magazine explains.

It's official: Rihanna is richer than the Queen of England

The Barbadian singer derives part of her fortune through her 50% stake in the Fenty Beauty cosmetics line, according to Forbes.

The remainder comes from her shares in the “Savage x Fenty” lingerie company and her income as a singer and actress.

Rihanna's beauty brand, of which LVMH owns the other half, is known for its wide range of 50 skin tones, some of which are available for women of color, which was rare when the brand launched in 2017.

The interpreter of Umbrella and Diamonds is now the second woman of the richest show in the world according to Forbes, behind Oprah Winfrey, American host and producer. 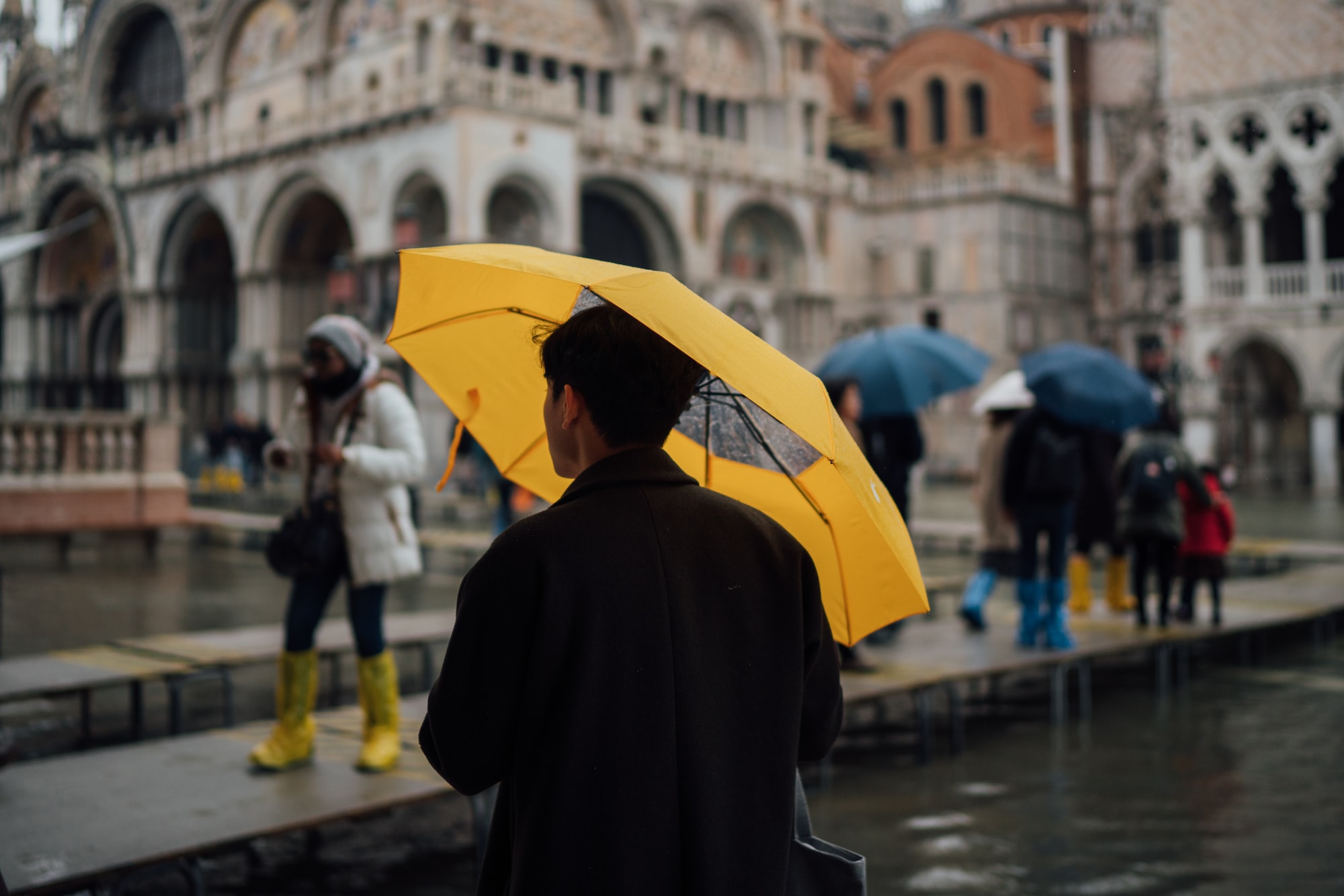 There are many Chinese people living and working in Europe. Over the years, they have become an important part of local culture.

Digital Marketing is in the vogue not only restricted to a particular region but at the international level where ample opportunities are waiting for the business enthusiast.