If you could live anywhere in the world, where would you choose? If quality of life, culture, entertainment, health service and infrastructure have anything to do with it, you’d probably pick London. 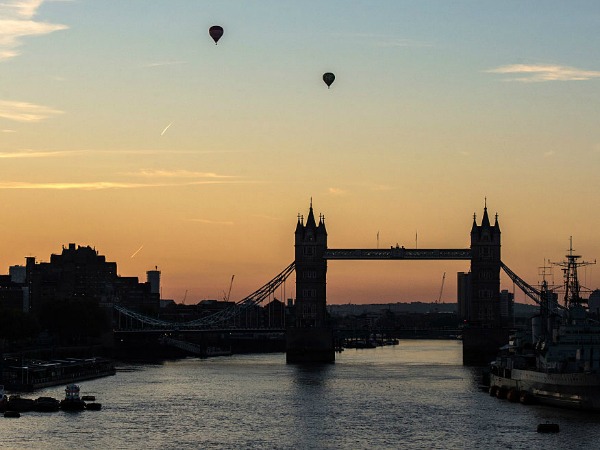 According to a poll conducted by consultancy firm PwC, London was rated top city due to a number of factors, including health benefits, having a legal framework, trend-setting and being well connected to the rest of the world. The poll was conducted last December before Britain’s shocking Brexit results. 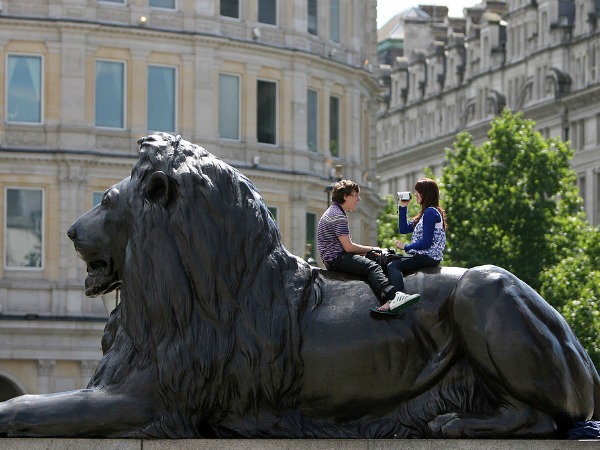 Paris came in at a close second for its cultural influence, which includes tourist attractions, as well as for its entertainment and cuisine. Of course, when it comes to food, the French generally come first. 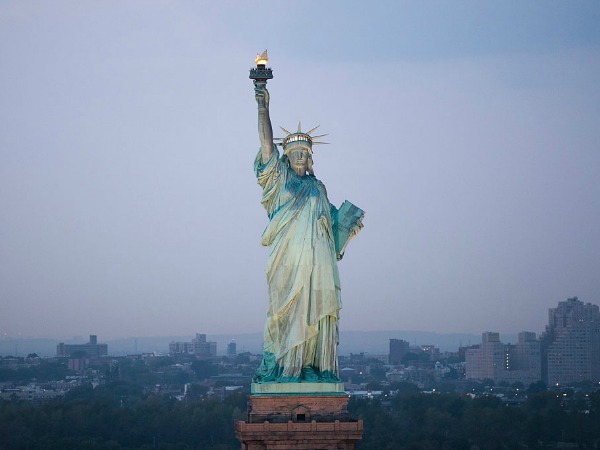 New York was third on the list, with its defining quality being economic power. Where New York failed to take the number one spot was in its affordable cost of living and perpetual traffic jams. 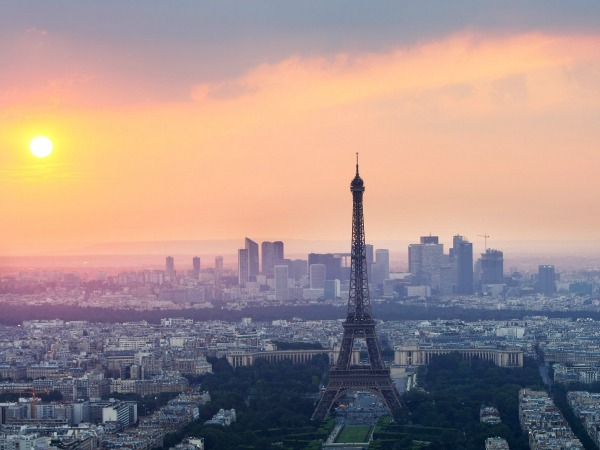 One city most might consider to have ranked in higher for its healthy lifestyle and business forwardness is Amsterdam, which came in fourth on the list.

The survey was conducted on 5,200 individuals from across the globe, all of which are over 18 and considered to be well-educated adults with a high net worth. 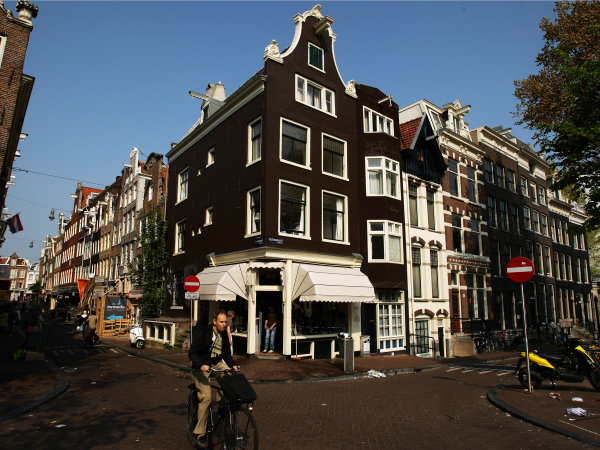 Aside from the poll, another survey was conducted on quantifiable information and London managed to top that list too. Singapore and Toronto came in second and third, Paris fourth and Amsterdam beat New York to fifth place.