An image provided by visitor Michael Schade shows White Island (Whakaari) volcano, as it erupts, in the Bay of Plenty, New Zealand, Dec. 9, 2019.
HANDOUT BY MICHAEL SCHADE VIA EPA-EFE
The White Island Volcano in New Zealand – which erupted Monday with a towering blast of ash and scalding steam, killing at least five people – is one of New Zealand's most active volcanoes. 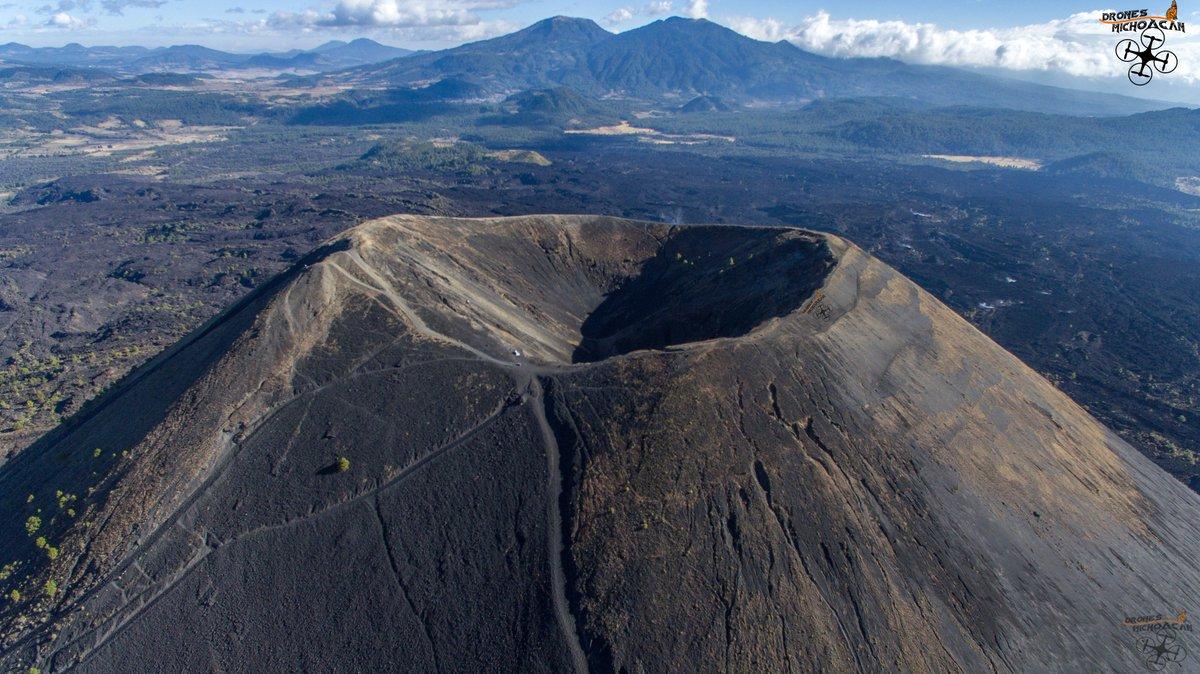 The volcano erupted as tourists were exploring the moon-like surface.

"Our monitoring data shows that there was a short-lived eruption that generated an ash plume to ~12,000 feet above the vent," according to the GeoNet agency, which monitors volcanoes and earthquakes in New Zealand. 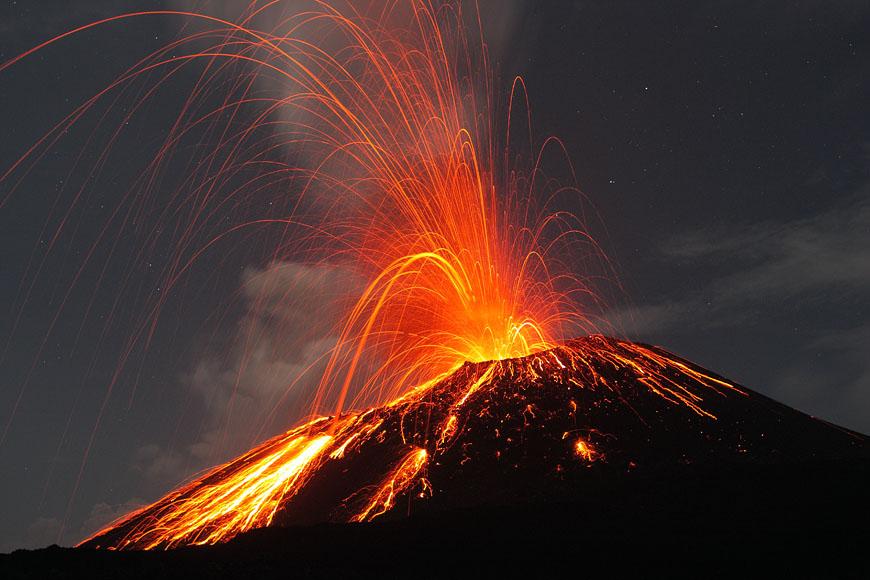 "Whakaari," as it is known in the Maori language, is New Zealand’s most active cone volcano, built up by continuous volcanic activity over the past 150,000 years, GeoNet said.

"About 70% of the volcano is under the sea, making this massive volcanic structure the largest in New Zealand," according to GeoNet. 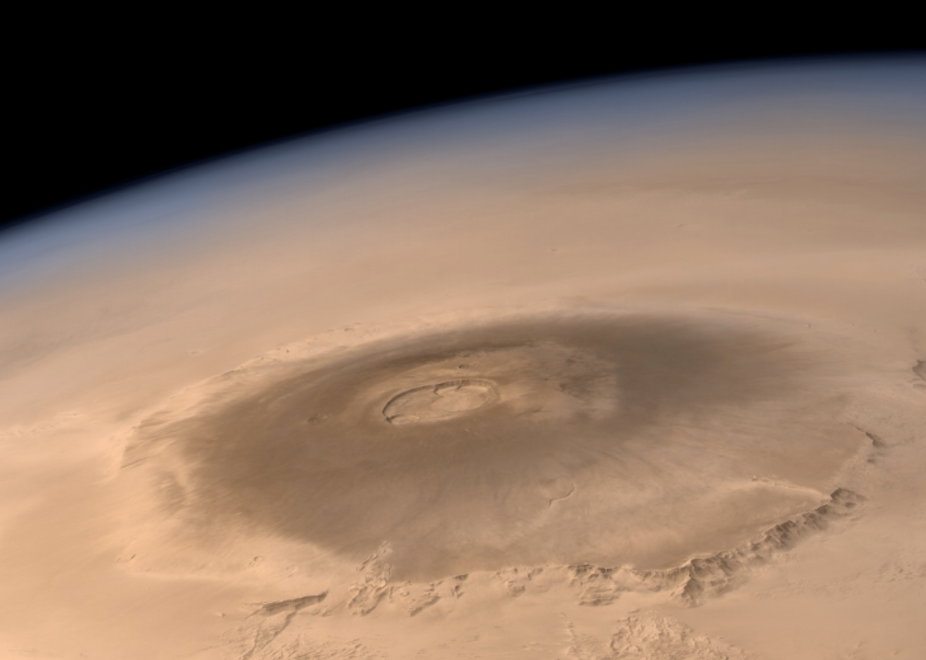 Cone volcanoes are also known as stratovolcanoes or composite volcanoes. They are one of the three main volcano types, along with shield and dome.

GeoNet had raised the alert level on White Island on Nov. 18 from 1 to 2 on a scale where 5 represents a major eruption, noting an increase in sulfur dioxide gas, which originates from magma deep in the volcano. It also said that volcanic tremors had increased from weak to moderate strength.

The White Island volcano’s most recent fatalities were in 1914, when 12 people were killed on the island when it was being mined for sulfur, GeoNet said. Part of a crater wall collapsed and a landslide destroyed the miners’ village and the mine itself.

There was also a short-lived eruption in April 2016.

Activity appears to have diminished since the eruption, GeoNet said. "There remains significant uncertainty as to future changes but currently, there are no signs of escalation."

Volcanic activity on the island reached an alert level of four out of five immediately following the eruption but has since been lowered to three.

“In the scheme of things, for volcanic eruptions, it is not large," said Ken Gledhill from GeoNet. “But if you were close to that, it is not good.”