Campbell said there was a need for better representation of the continent.

Supermodel Naomi Campbell said on Sunday that Vogue magazine should launch an African edition to recognise the continent's contribution to a global fashion industry that has been criticised for its lack of diversity.

Campbell, who was visiting Nigeria's commercial capital, Lagos, to appear on the runway at Arise Fashion Week, said there was a need for better representation of the continent.

"There should be a Vogue Africa," she said in an interview. "We just had Vogue Arabia - it is the next progression. It has to be," she said, referring to the edition of the magazine aimed at a readership in the Middle East that launched last year. 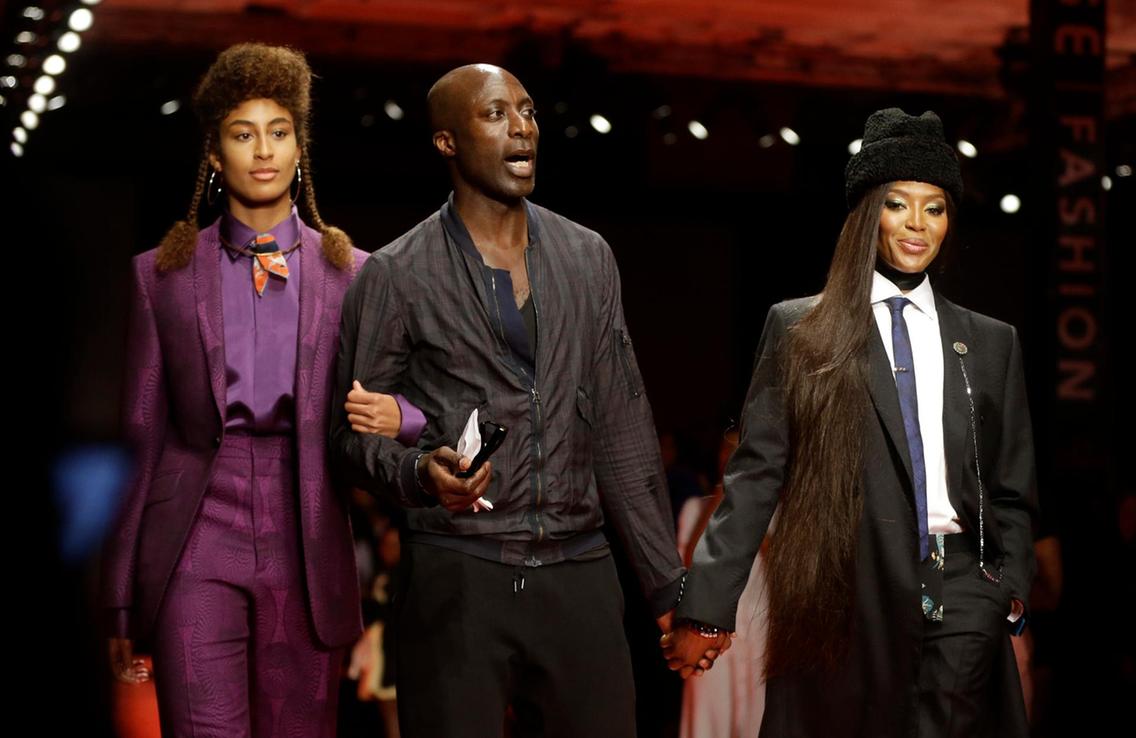 "Africa has never had the opportunity to be out there and their fabrics and their materials and their designs be accepted on the global platform ... it shouldn't be that way," said the British-born Campbell.

Condé Nast International, which publishes Vogue, could not immediately be reached for comment.

The global fashion industry has attracted criticism in the past few years because most models for major designers and fashion houses are white. 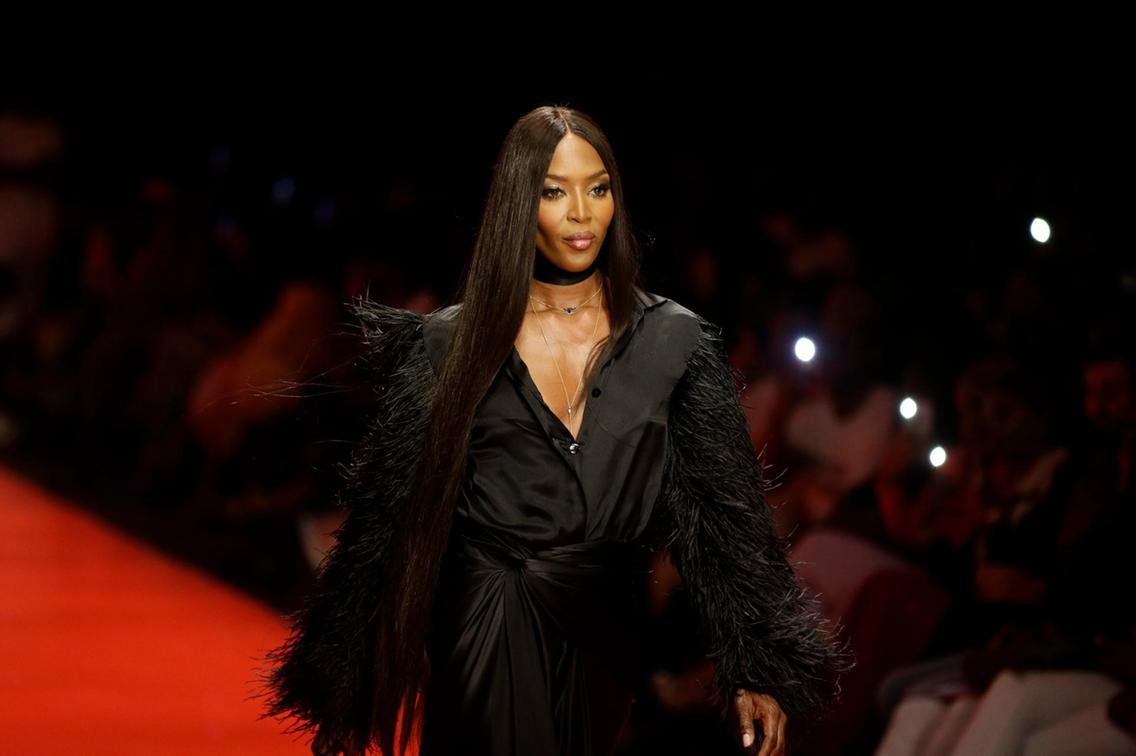 "People have come to realise it is not about the colour of your skin to define if you can do the job or not," said the model, adding she had seen signs that the fashion industry was becoming more diverse such as the appointment of Edward Enninful as British Vogue's editor-in-chief in April last year. 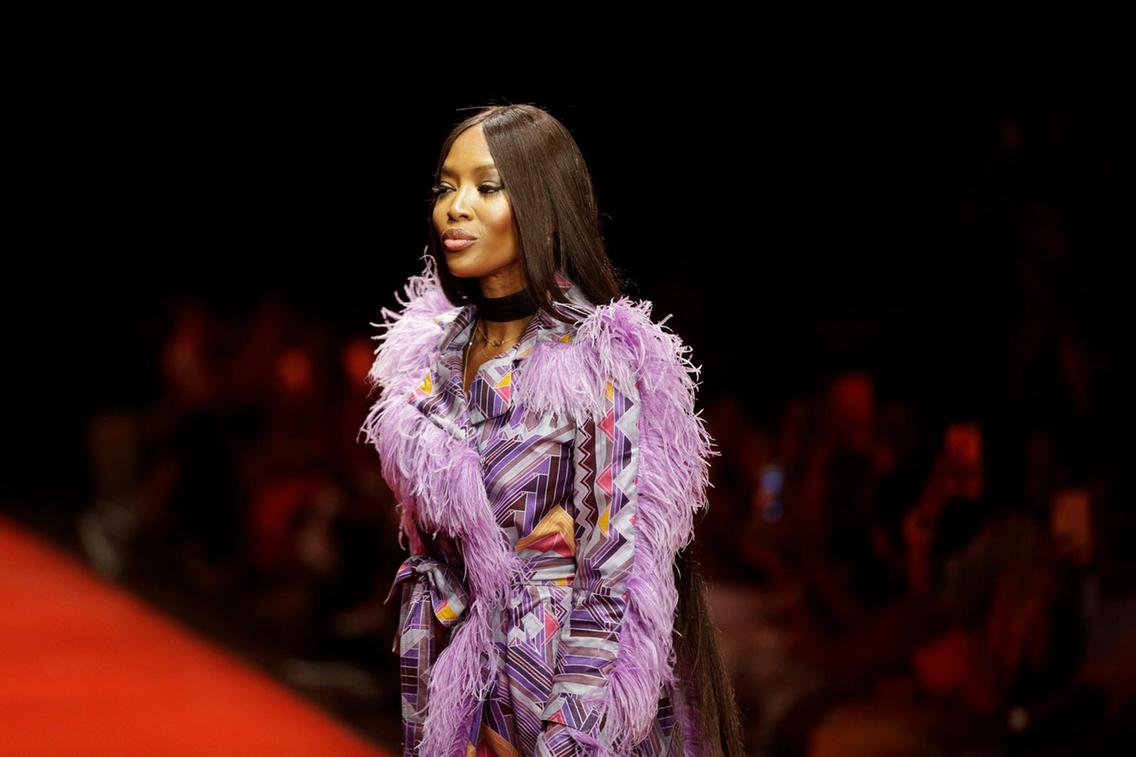 The Ghanaian-born Enninful is the first black editor in the publication's 100-year history and the first man to take up the role. 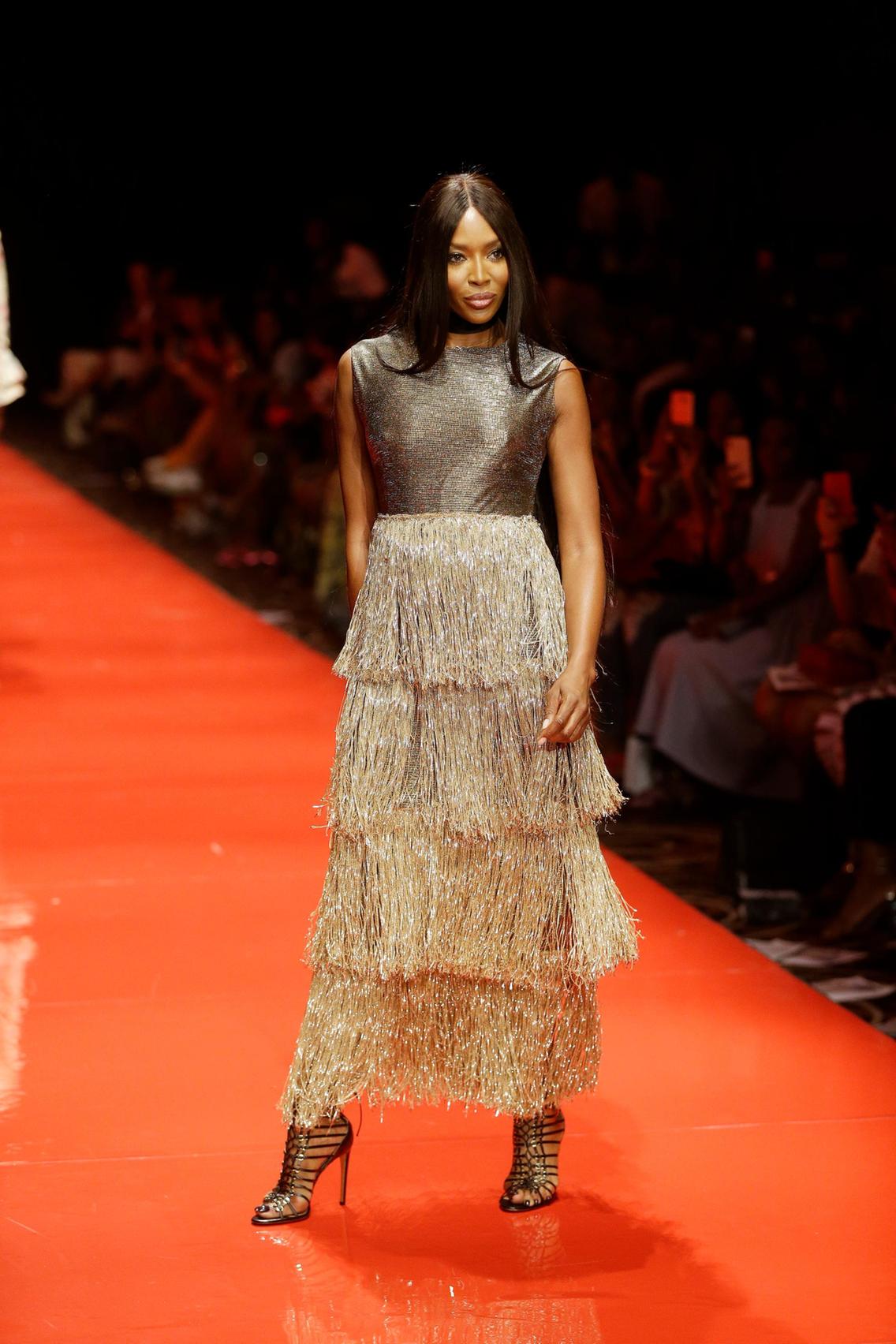