Stimulus -Money -Cheque -Internal Revenue Service - Government department
Payment -where is my stimulus check -where is my irs stimulus money-get my payment-where is my refund-stimulus eligibility.

The stimulus plan deployed by the Biden administration will flood the American economy with nearly $ 2 trillion in new money, a significant part of which will be injected into the stock market, or even used to buy bitcoin, if the several bank surveys are to be believed.

In all, some $ 400 billion, not counting tax credits for children, will directly relieve households, the rest of the plan going to the deployment of anti-Covid vaccinations, education, businesses and communities. local.

As soon as the check cashed - which, for a family of four, can amount to $ 5,600 untaxed -, the majority of Americans say that with this money, they will either pay off debts, save or invest, according to a survey of Bank of America which interviewed 3,000 people.

The bank says those who repay their debts "actually fall into the category of those who save because their payments stay in the financial system and do not create demand for goods or services in the real economy."

Thus will they be only 36% to spend these checks while 30% will repay their loans, 25% place them in savings accounts and 9% invest them.

The higher up households are on the income ladder, the more they will invest instead of spending, further notes the study which asks "who is going to do all these voracious consumer spending that the market expects."

According to another study by Mizuho Securities, 10% of the amount of the stimulus, or about $ 40 billion, will be placed on the stock market, in shares, or used to acquire bitcoin cryptocurrency.

According to the study, which interviewed 235 people, as many as 61% of new investors intend to buy bitcoin, according to Dan Dolev, one of the Mizuho study officials interviewed on CNBC.

"This surprised us because bitcoin", which hit an all-time high on Saturday at $ 60,000 per unit, "is a big vehicle for investments relative to stocks," he commented.

According to a Deutsche Bank survey of 430 people, it is mostly young people between the ages of 25 and 34 who are going to play investors with their stimulus check. Goldman Sachs bank also recently estimated that with the Biden plan "households will be the biggest source of demand for stocks in 2021".

"We raise from 100 billion to 350 billion dollars" the inflow of funds on Wall Street, "which reflects the strongest economic growth expected, the rise in interest rates, but also payments under the stimulus", adds David Kostin, economist at Goldman Sachs.

During the first aid payments under the Trump administration, granted to revive the economy brought to its knees by the Covid-19, many had already placed money in New York City: 53% said have done so, but it only accounted for 8% of investment flows attracted to Wall Street in 2020, according to Deutsche Bank.

A large majority of the funds had been spent on food, rent and household products, according to the Bureau of Statistics.

SEE ALSO - "We kept our promise": Joe Biden welcomes the adoption of the American stimulus plan. 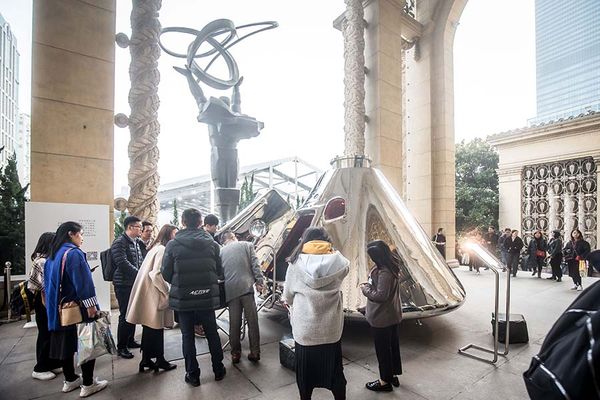 Taking inspiration from one of Man’s greatest feats, the Apollo ‘spaceship’ by Timothy Oulton Studio features an array of authentic hand-finished materials and exquisite design details. Customised exclusively for 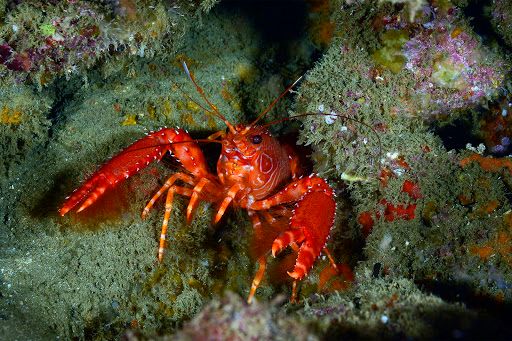 Beneath their strong shell, lobsters are sentient beings and we have much more in common with these sea creatures than we might think! Scientists are making incredible discoveries about the