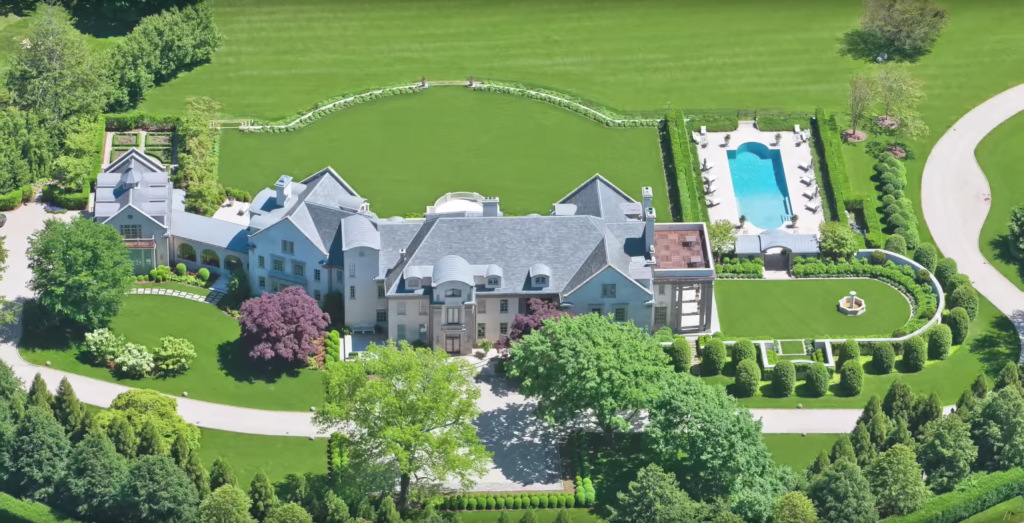 Real estate: markets, luxury homes, and cities.
A former convent in the Hamptons that was transformed into a private residence by the late shoe designer Vince Camuto is hitting the market at $72 million. 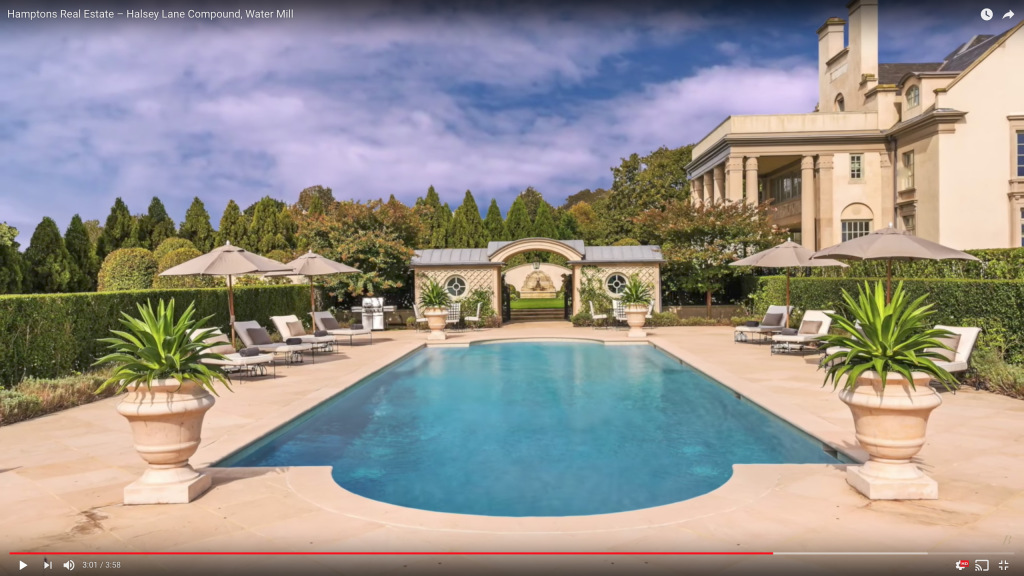 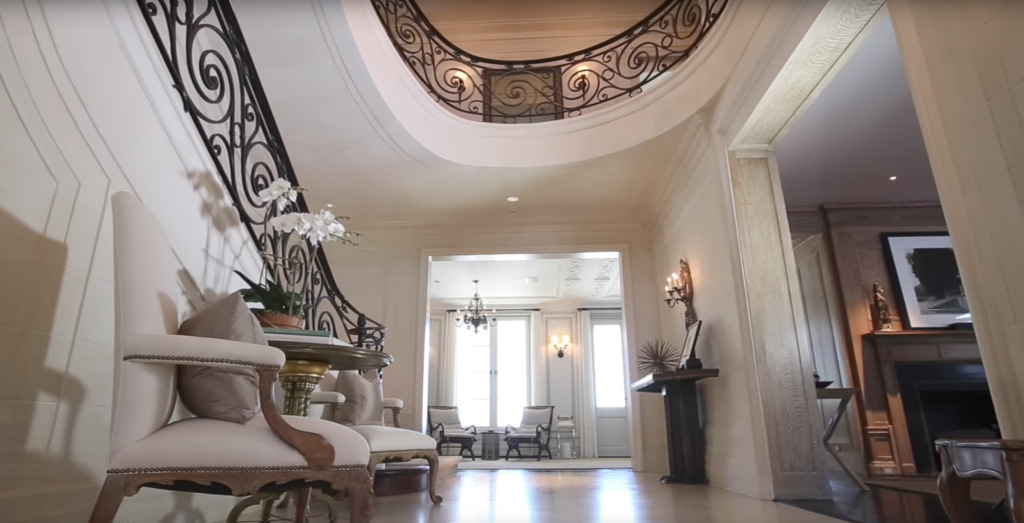 There are 11 bedrooms with en-suite baths, an additional full bathroom and four powder rooms. A separate gatehouse contains two bedrooms and three baths for staff or guests. 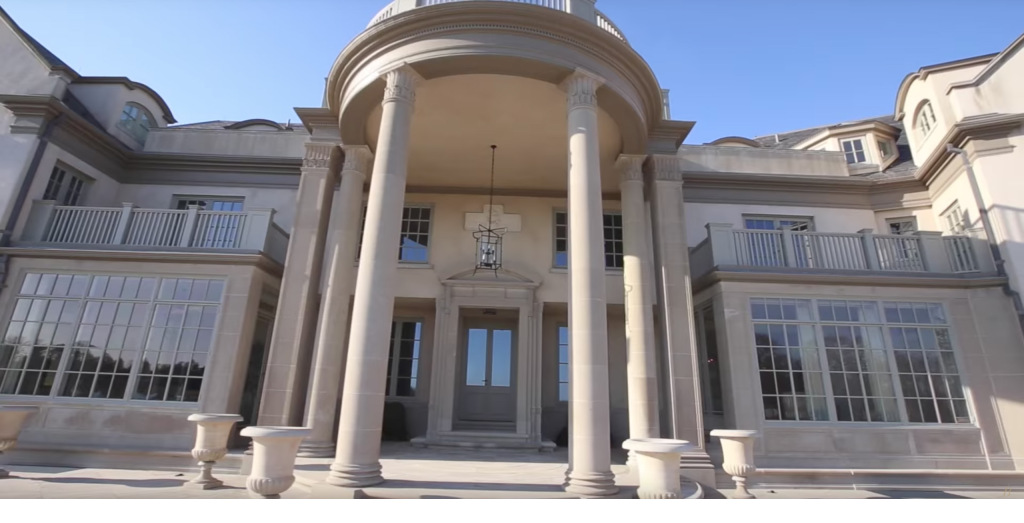 The property was most recently listed at $67 million, but pulled from the market in December. Brothers Cody and Zach Vichinsky of Bespoke Real Estate have the new listing. 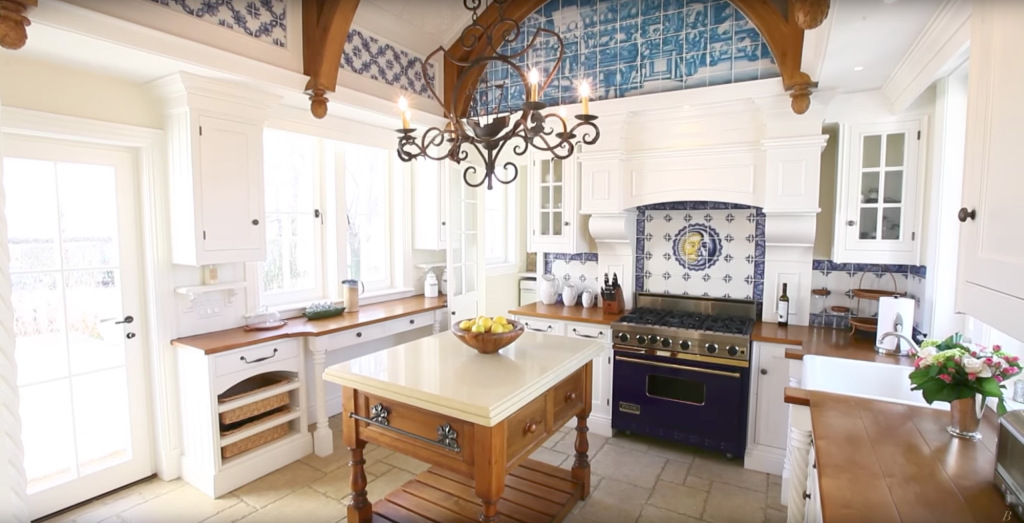 Camuto and his third wife, Louise, bought Villa Maria in 2005 for $35 million. They spent five years renovating, a project that cost about as much as the home's purchase price, agent Cody Vichinsky estimates. 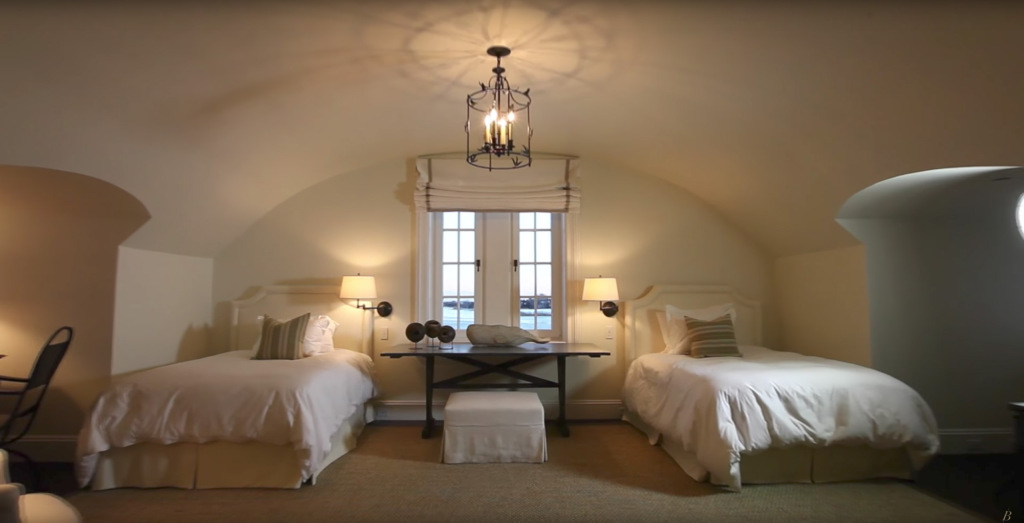 Built in 1887, the home was once known as Red Gables for its red-shingled roof. In 1919 Edward P. Morse, a shipping and dock tycoon, added a grand ballroom and a portico with colonnades, doubled the mansion's size, and changed the name to Grey Gables in keeping with its new roof. 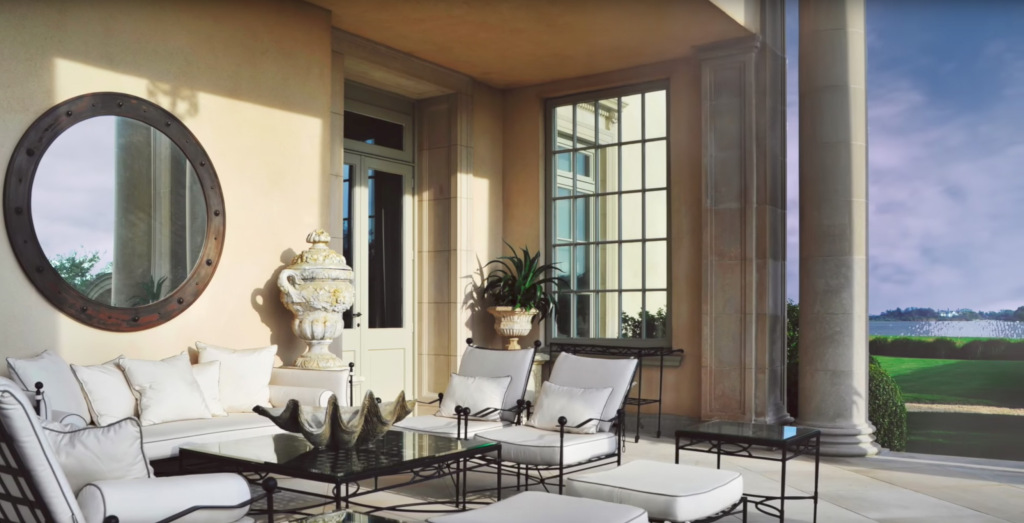 In 1931, the estate was sold to nuns, who gave it its current name and held it for about 75 years. The Camutos bought Villa Maria from the Sisters of the Order of St. Dominic of Amityville. 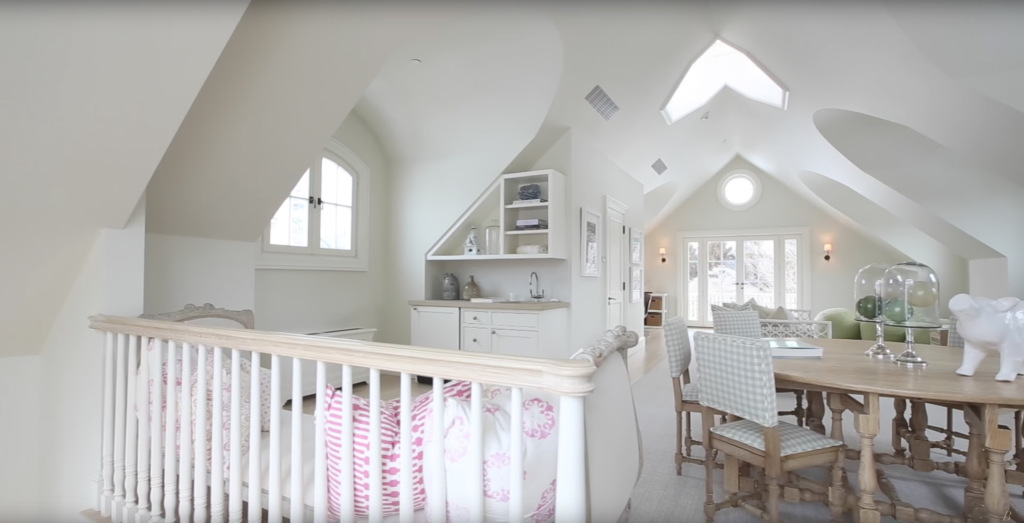 Recommended by Forbes
When the shoe designer and his wife took over, the property was in bad shape. "The Camutos had the interesting challenge of working within the confines of an Old World estate and bringing it up to date as a contemporary home," Vichinsky says. 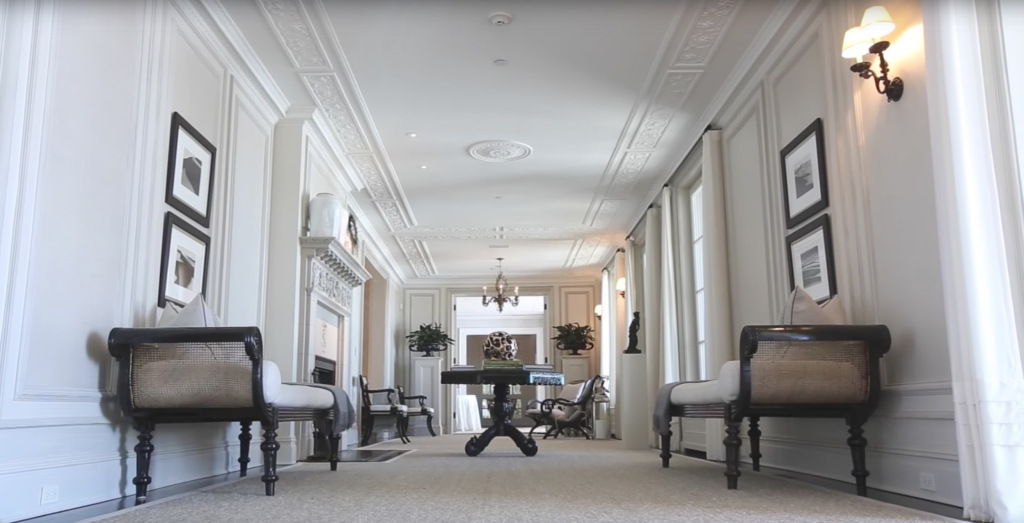 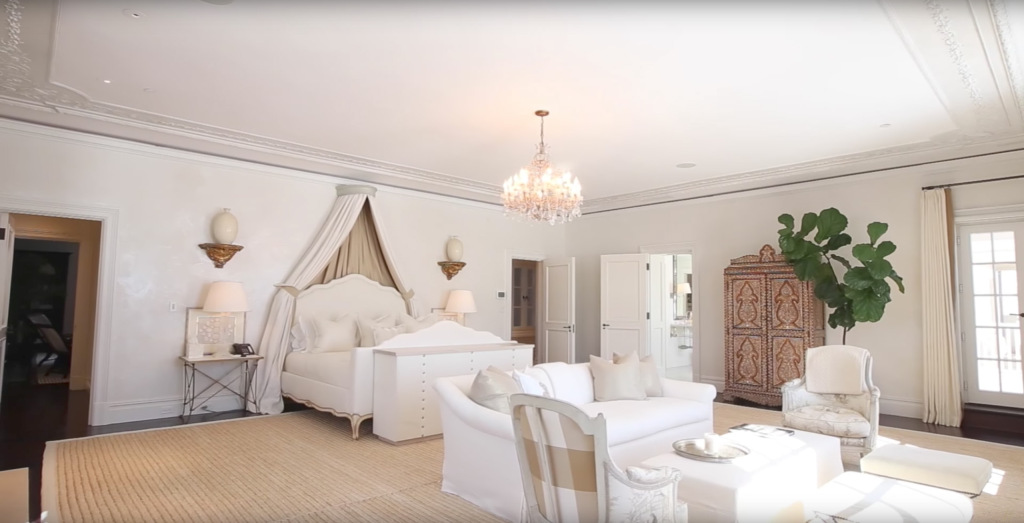 Today, a three-story spiraling staircase with an iron and bronze balustrade hand-forged in Austria graces the entryway of the main home. On the ground floor, there is an oak-paneled library with a hand-carved fireplace. A 2,700-square-foot master suite with a sitting room and his and hers baths and dressing rooms comprises the west wing of the second floor. There is a wine cellar, a tennis court and an outdoor heated pool. 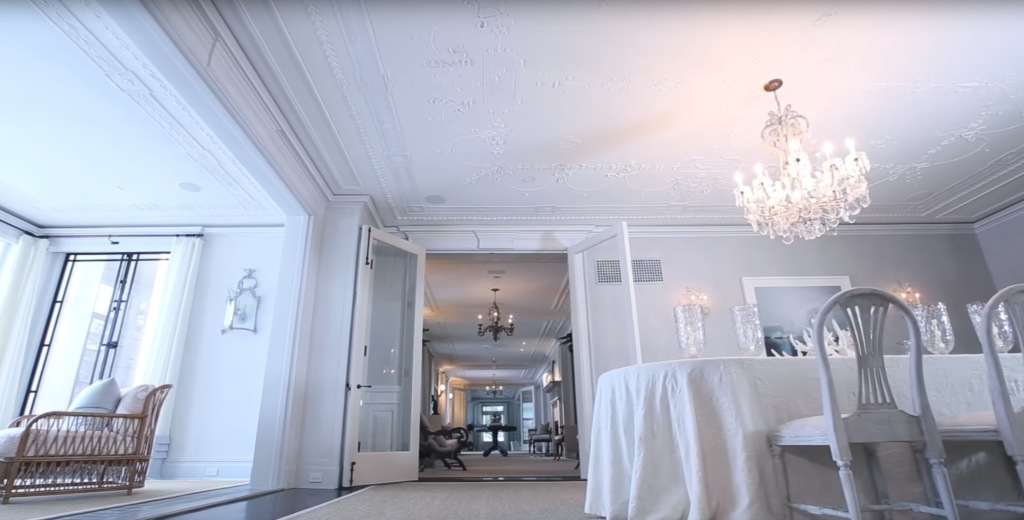 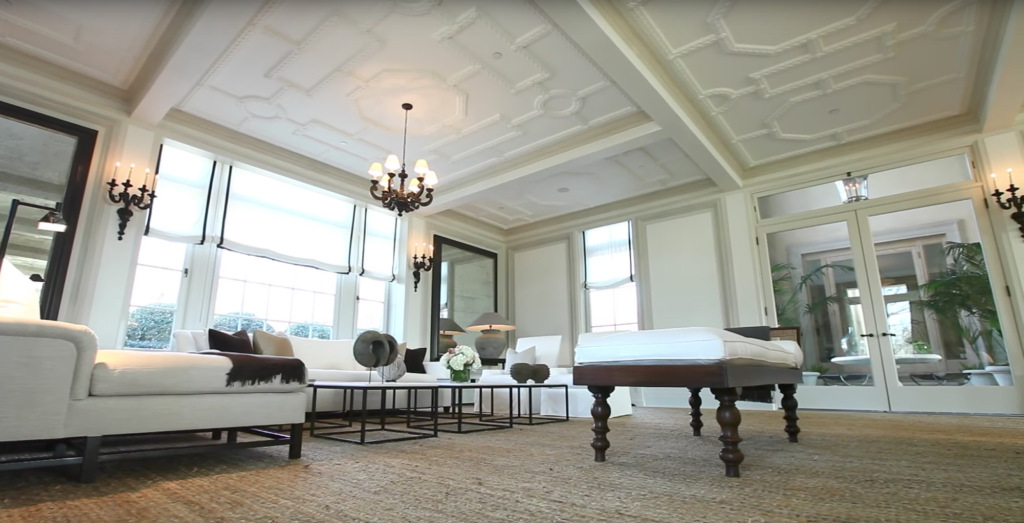 Additionally, Villa Maria's 2,400-square-foot, two-story gatehouse is a residence in its own right, with a kitchen, living room, bedrooms and baths. The grounds boast four formal gardens, designed by Hollander, as well as a kitchen or cutting garden. 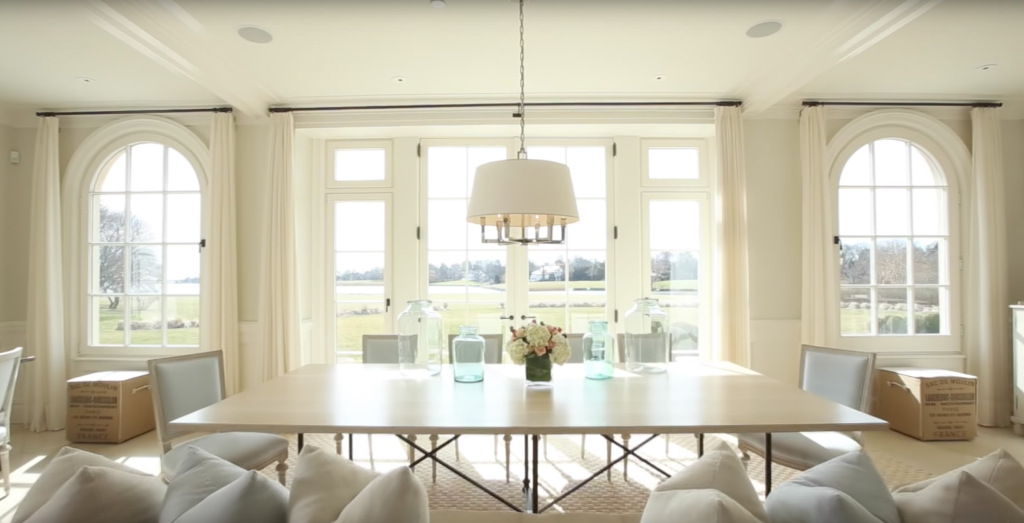 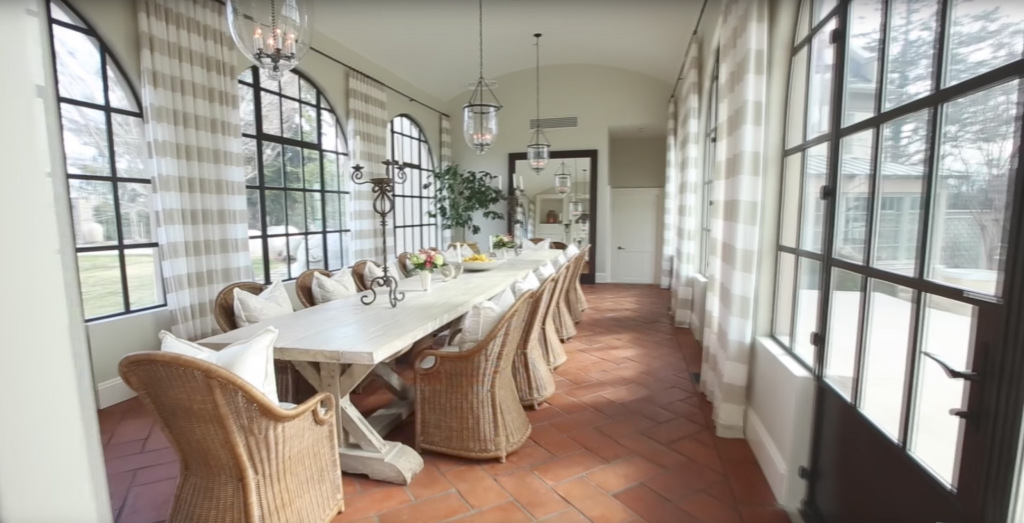 Vince Camuto died in January 2015. He is survived by his wife, Louise, and five children. His estate is selling this property.

The New York Café has lived through many eras, political systems and historical turning points. Still, it has always been reborn, sparkling and occupied by those who longed for its comforts: artists, members