HOME     ENTERTAINMENT    News  Who is Nikita Klaestrup? The Sexy Danish Student-Politician Who Took Internet By Storm?

She poses in lingeries, wears outrageous décolletés all while sounding like a seasonned politician.

Denmark is famous for many things and  Nikita Klaestrup, The Smoking Hot Danish Student-Politician That Is Taking The Internet By Storm Is About To Become One Of Them.

Nikita Klaestrup is a commentator and political critic from the Liberal Alliance in Denmark.

Barely 19, she was an MP in Gulborg. Previously a member of the Young Conservatives party, she was local president in Lolland-Falster.

She's known for speaking up against the gay pride parade in Copenhagen which, according to her, stigmatizes and discriminates against homosexuals by associating them with "this circus".

She believes that the hyper-sexualization her demonstrations represent increases prejudice against the sexually divergent community.

In addition, she is harshly criticized for her opinion of Freetown Christiania, a military zone squatted by a thousand residents.

The city  is known  for its normalized drug trafficking, it is so contrasted that it no longer responds to the laws and freedom of the nation.

The politician has received numerous death threats for claiming its conversion to a more ordinary environment.

She believes that the best way to support the refugee crisis is to solve the problem on their territory and that it is the responsibility of the Arab states to take care of it.

She believes that educating refugees about the refusal to change their culture for them is paramount. The initial solution is to refuse as many as possible, all of which come from the Mediterranean, because they will not receive aid. To be accepted, you have to be able to contribute and be able to provide for your own needs.

She is against wearing the veil as she believes it is her property to humans. It would send the message that dressing a certain way protects the opposite sex.

For her, an oppressed woman is not free, which is why she is also against its ban, it would be social control. It is therefore for let live in the matter.

Regarding education, she prioritizes practice over theory:

“To claim that all young people should go to high school, despite a lack of ability or interest, is to me a clear sign of educational snobbery.

She and her Girl Squad wrote a manifesto forbidding the cornering of women loving sexuality and the demystification of feminine sensual pleasure.

Wearing a vest inscribed "This Wednesday the 15th we smash the patriarchy. And another says "Take it by the patriarchy", she clearly demonstrates her hetero-centrism and the control of women by sex.

Regarding her fourth wave feminism, she believes that a woman should be able to choose to be at work, at home, or even a sex object if that is her destiny.

That people should not interfere with a woman's journey even though it is a demeaning status. It's up to them to fend for themselves.

“You have to be allowed to be who you are, no matter what other people think of you and what you do or how you dress. " 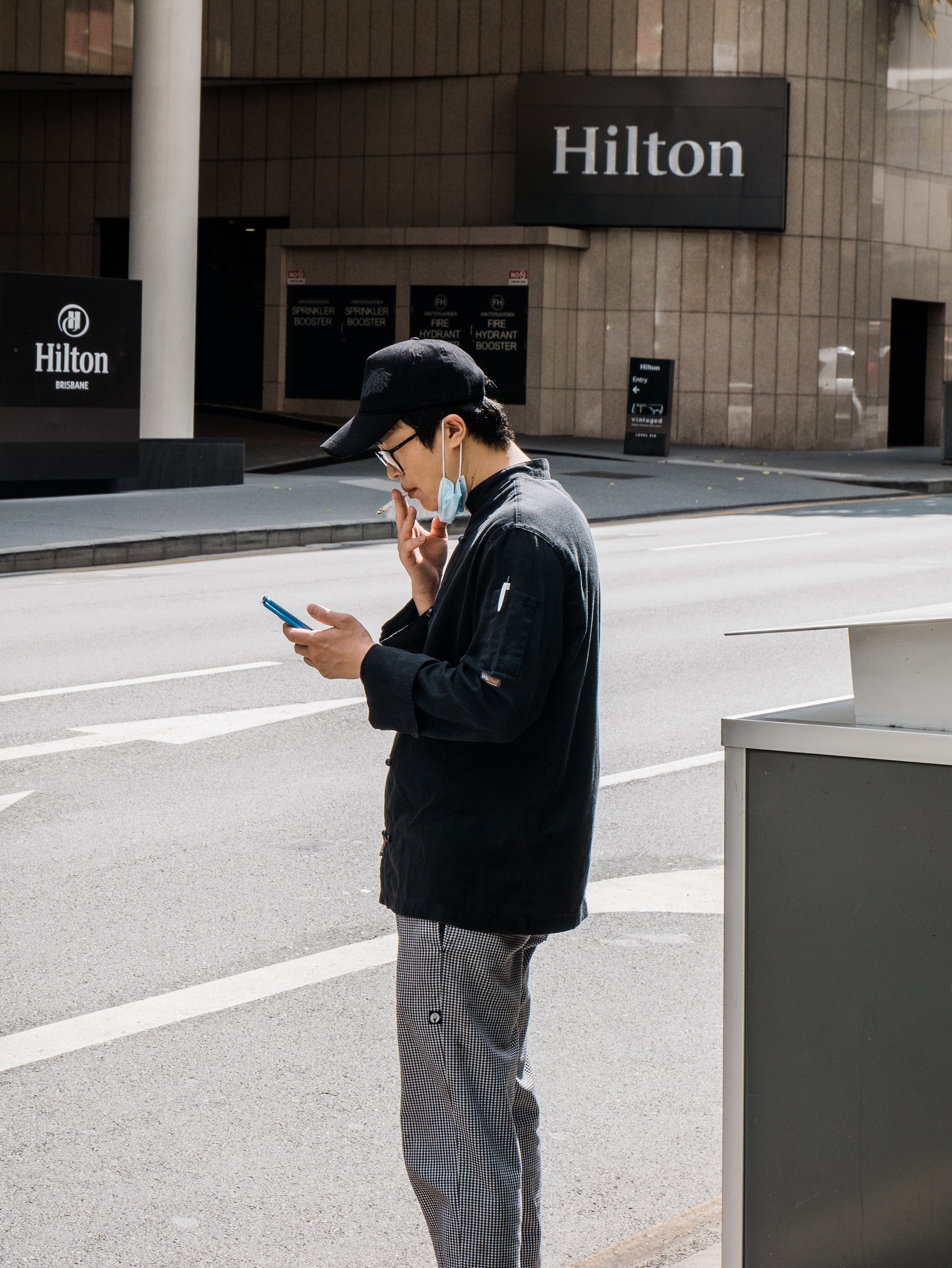 Canopy by Hilton Paris Trocadéro is due to open in early 2021 Crisis or not, travelers or not, Hilton is pursuing its development as if nothing had happened. The hotel 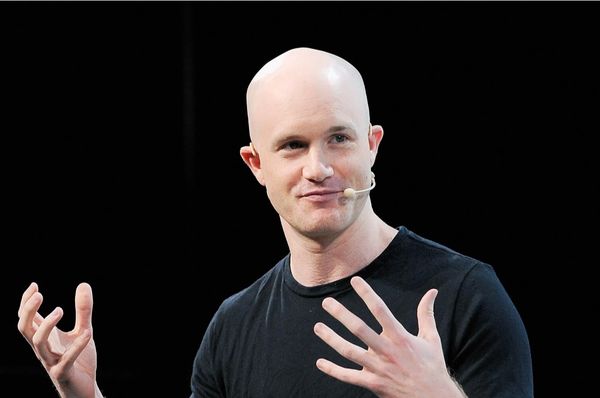