Apple patent filings come and go all the time, offering a tantalising glimpse at what weird and wonderful ideas the company has up its sleeve for the future.
Whether they'll ever see the light of day is another matter, but if Apple's latest concept becomes a reality, we could soon be in for a wildly different iPhone and iPad design.

According to the new filing, the company is working on both a smartphone and tablet featuring a touchscreen display on the back of the device.
Apple suggests this could prove particularly useful for photography, and it certainly sounds like the tech could seriously shake up our best camera phones list – one day.

As spotted by Patently Apple, the filing (above) reveals that the rear display for both the iPad and iPhone can be "configured to show text, colours, line drawings, photographs, animations, video, and the like".

Apple claims this could be particularly useful for photography, by providing "stimulus features" that could make subjects being photographed pay attention to the camera, or to smile or laugh on cue.

Because what child is going to look away from a giant Panda face on the back of the device?

RECOMMENDED VIDEOS FOR YOU...

A rear camera could also prove useful for the all-important art form that is the selfie.

While the iPhone 13 already sounds pretty incredible, we doubt we'll be seeing anything as revolutionary as a second screen pop up this year.

Indeed, the iPhone 12 line-up was given a sleek new look last year, and iPhone redesigns tend to hang around for a few generations.

But based on recent rumours surrounding the foldable iPhone Flip and new patent filings like this one, Apple's product line-up might look very different in a few years' time.

But let's not forget – Apple's current iPhone and iPad offering is about as future-proof as it gets.
Check out today's best deals below, and take a look at our main Apple dealspage for more brilliant offers.

Dolce & Gabbana is using drones to model its handbags at Milan Fashion Week.

By Alexandra Ma Dolce & Gabbana used quadcopter drones to model handbags on the runway. You can see some footage of the hi-tech fashion show below. Dolce & Gabbana's latest 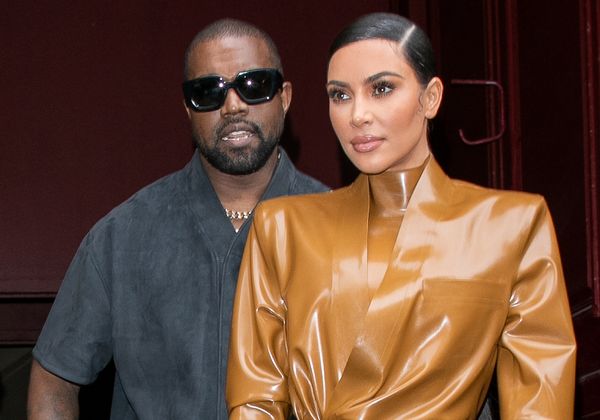 An AFP spokeswoman said on Friday after weeks of speculation over a possible separation. Kim Kardashian has officially filed for divorce from her husband, rapper and entrepreneur Kanye West. The 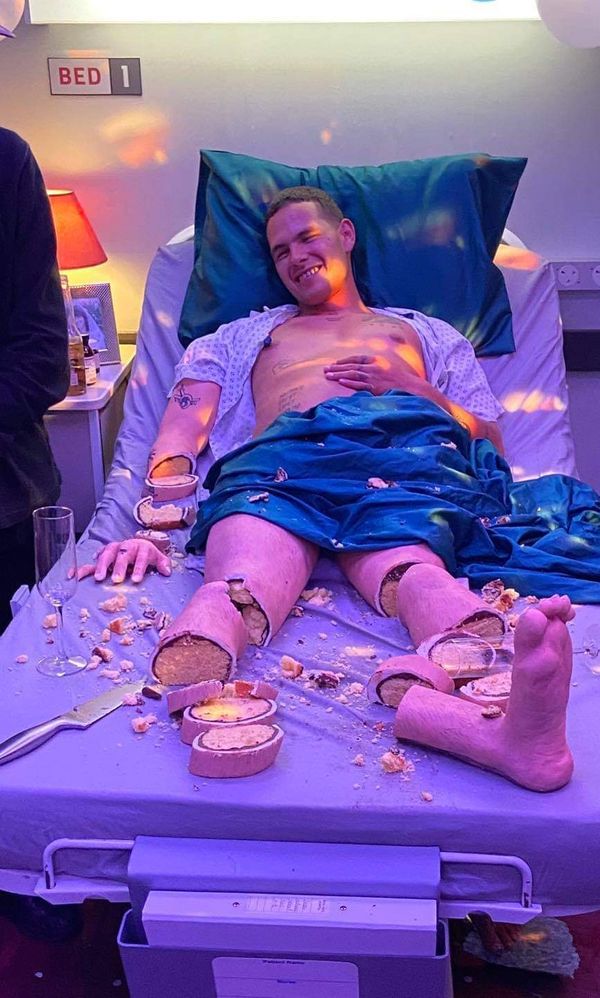 A man lying on a hospital bed was actually a carefully made 'hyperreal' cake. The internet couldn't help but get creeped out by the viral imagesViral pics of a hyperreal