“Apple operates a platform that, for over a billion people around the world, is the gateway to the internet. Apple is both the owner of the iOS platform and the App Store—and a competitor to services like Spotify. In theory, this is fine. But in Apple’s case, they continue to give themselves an unfair advantage at every turn.”

Spotify is not an outlier in its opinion of Apple's behavior, but the fact that its lawsuit was brought to the European Commission highlights one big point: It's going to be messy to make this work in the U.S.

It's not that there isn't momentum behind this cause. Senator Elizabeth Warren recently outlined her plans to regulate tech companies in an article aptly titled, “Here's how we can break up Big Tech.” In it, she offers a comparison of modern tech giants to past antitrust cases—from Standard Oil to more recent examples like Microsoft.

Many in the tech world, unsurprisingly, are skeptical of arguments in favor of bringing antitrust suits against tech giants, at least in the U.S.

As Ben Thompson says, unlike railroad or oil monopolies of old—which built their empires by forming trusts—“Google, Facebook, Amazon, and Apple dominate because consumers like them. Each of them leveraged technology to solve a unique user needs, acquired users, then leveraged those users to attract suppliers onto their platforms by choice, which attracted more users, creating a virtuous cycle.”

Thompson's argument, echoed by many, doesn't contradict antitrust accusations—Thompson himself is critical of Apple's use of the App Store—but it does emphasize how messy it will be for governments to apply century-old antitrust statutes to modern-day tech companies.

Dolce & Gabbana is using drones to model its handbags at Milan Fashion Week.

By Alexandra Ma Dolce & Gabbana used quadcopter drones to model handbags on the runway. You can see some footage of the hi-tech fashion show below. Dolce & Gabbana's latest 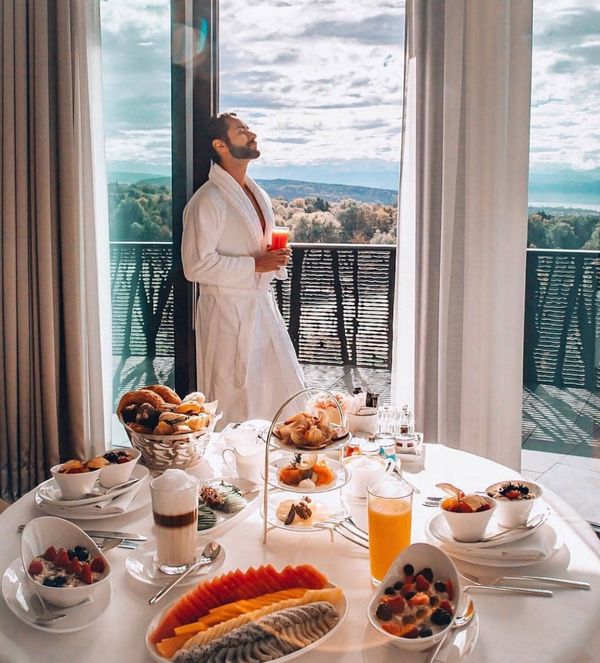 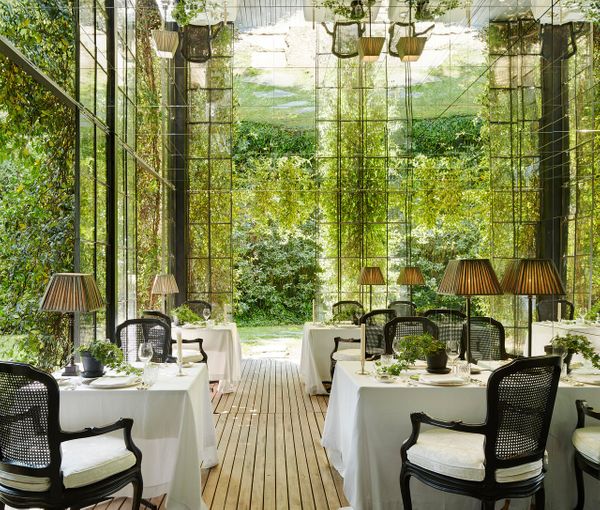 After traveling all over Europe for several years, there is one place that I keep going back to, year after year, Meisters Hotel Irma. The Meister Family and their staff