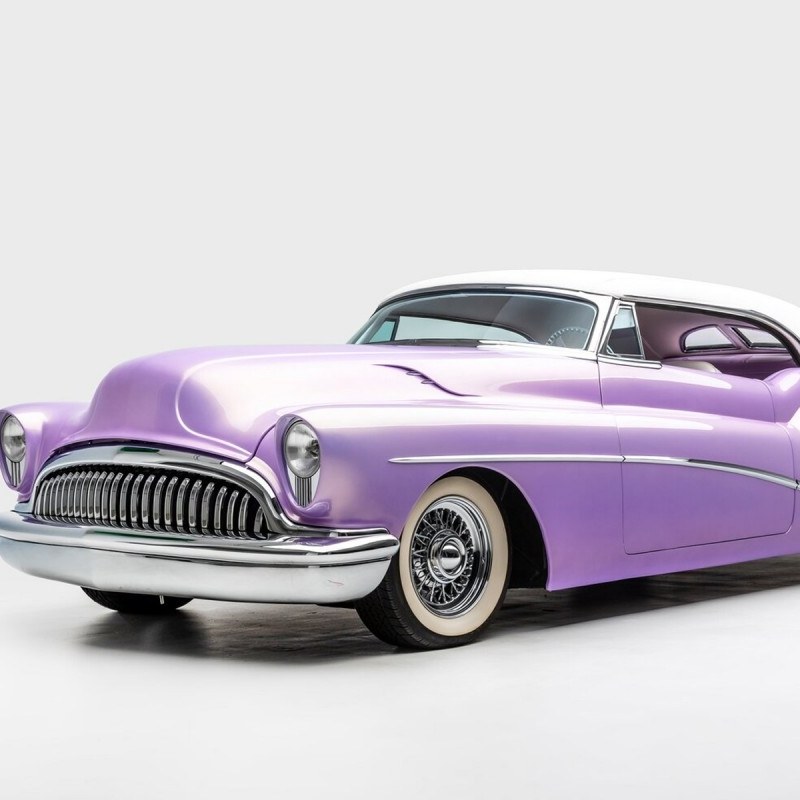 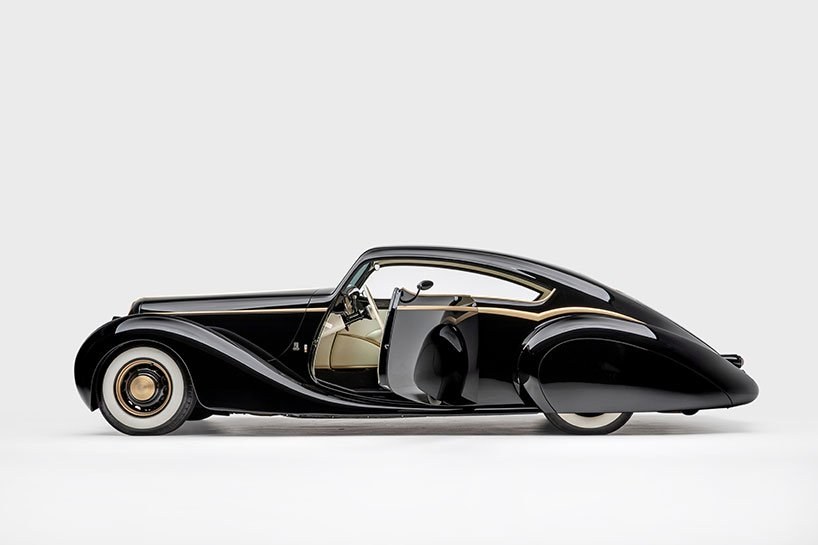 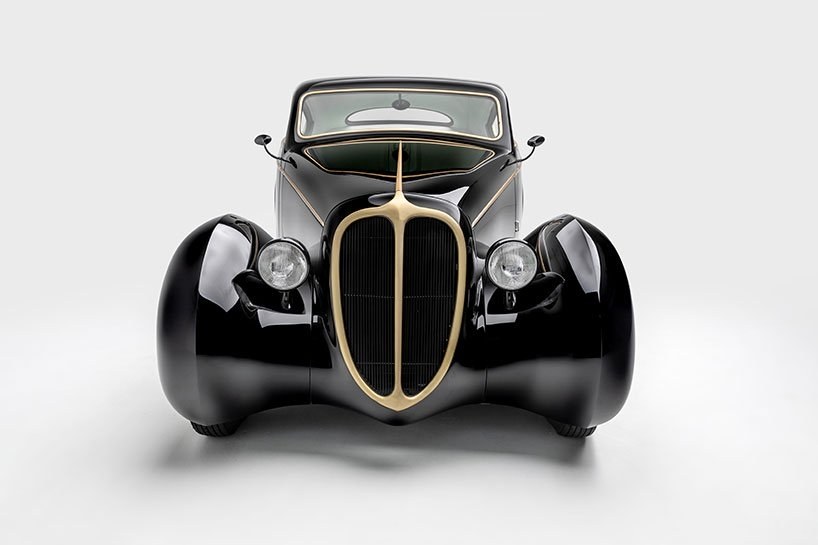 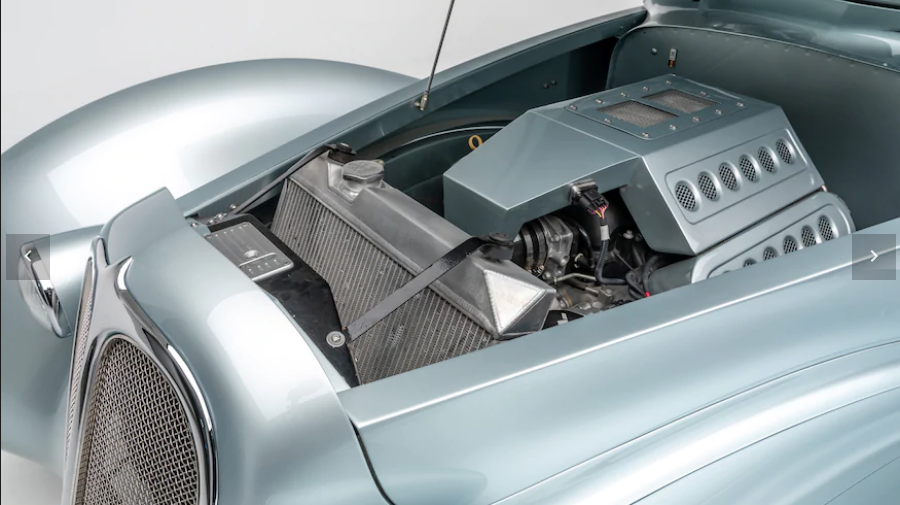 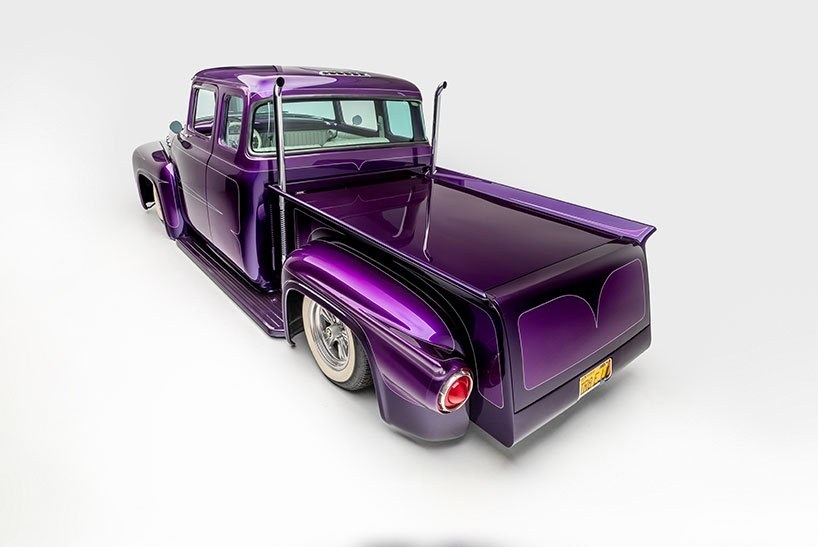 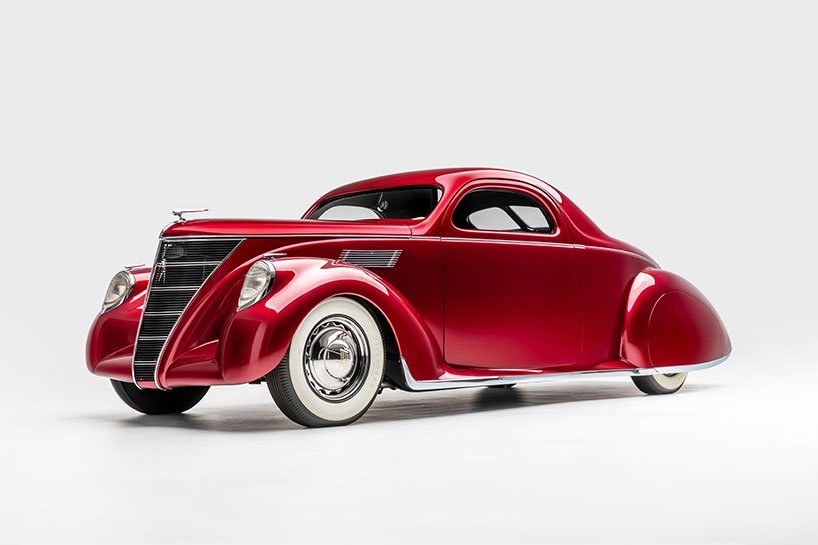 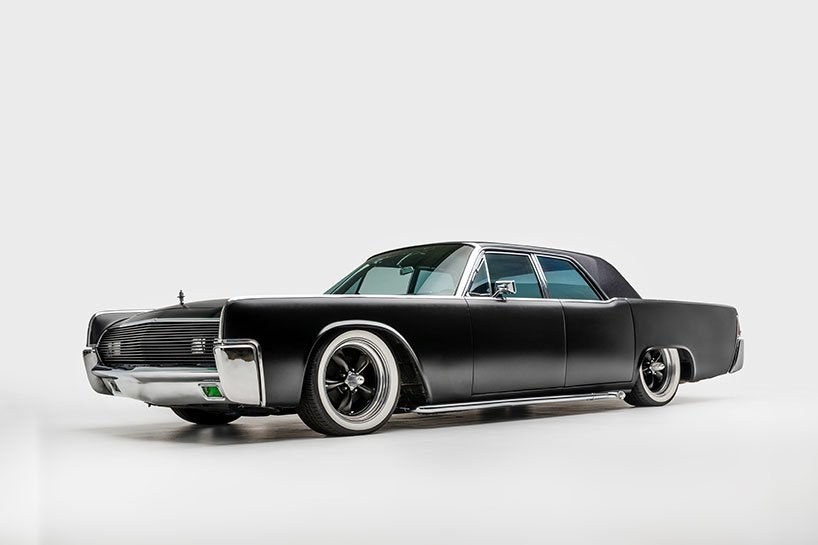 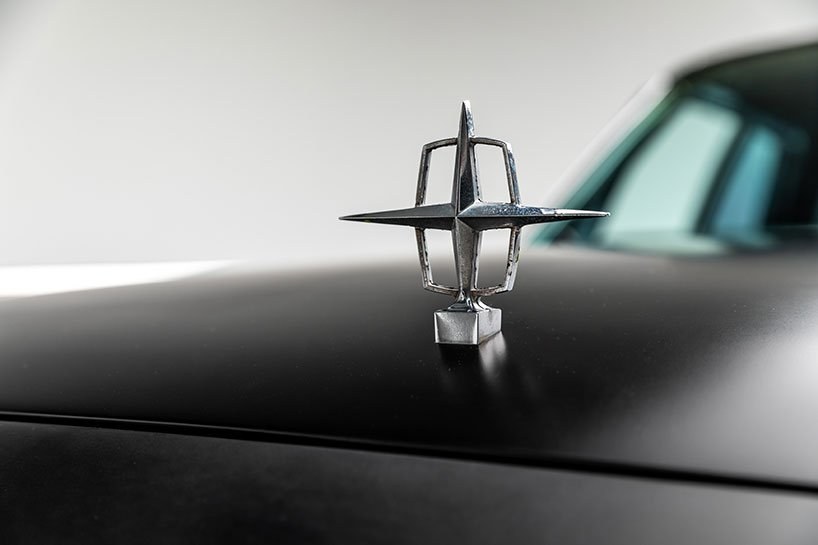 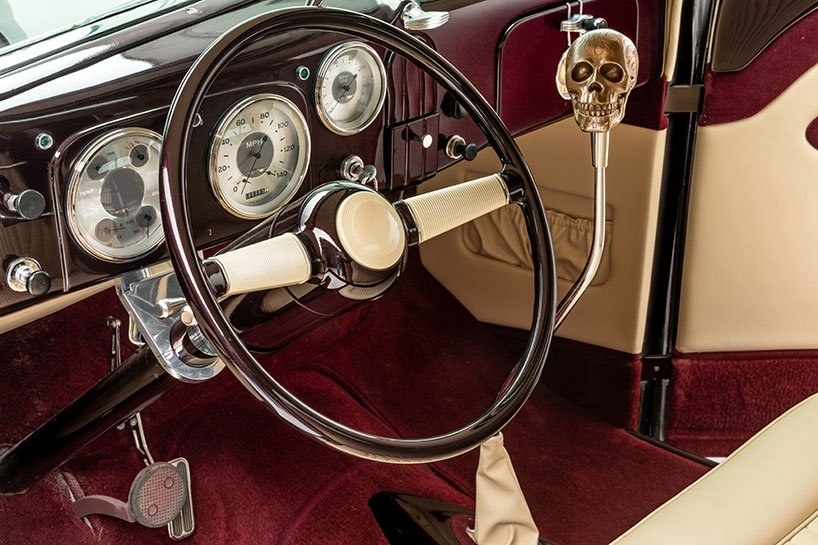 22-Year-Old Singer Kodi Lee, Who Is Blind and Has Autism, Wins 'America's Got Talent'.

Since Kodi Lee first came onto the “America’s Got Talent” scene, he’s stolen hearts with both his impressive natural talent and his touching story of determination and positivity.