More and more specialists are pleading for the application in Europe of the so-called "Zero Covid" strategy, which has proved its worth in Asia and Oceania.

This aims to reduce the circulation of the coronavirus to zero in a region or country, thanks to strict measures taken as soon as cases appear.

Strike quickly and hard to quickly regain normal life: this is the so-called "Zero Covid" strategy adopted in Asia and Oceania.

But is it applicable in Europe?

This strategy aims to reduce the circulation of the coronavirus to zero in a region or a country, thanks to strict measures taken as soon as cases appear, combined with a drastic control of the foci of infection (test, trace, isolate).

At the same time, normal life can continue in areas where the virus is not circulating.

More and more specialists are pleading for this strategy to be applied in Europe.

"The advantage is threefold for the countries which have adopted it", New Zealand, Australia, China, Taiwan and Vietnam, assures epidemiologist Antoine Flahault, director of the Institute of Global Health at the University of Geneva.

"On the health level, they are the undisputed world champions for the low number of deaths per capita, and on the social level, life has resumed its rights: bars, restaurants, cultural and sports activities, schools and universities are normally open , barrier gestures almost non-existent, "he told AFP.

“Finally, on the economic front, Taiwan and China experienced positive growth in their GDP in 2020,” adds Prof Flahault.

He considers the "Zero Covid" option clearly preferable to the "'mitigation strategy' of most Western countries", which "organizes, between two waves, the" living with "" the virus.

"'Living with the virus', what does it mean? The current situation is not acceptable, it creates too much uncertainty in the long run," agrees Martin McKee, professor of public health at the London School of Hygiene and Tropical Medicine.

"We are trying in vain to control the epidemic, there are constantly resurgences and therefore additional confinements, and no one can plan anything, to go on vacation, to get married or to invest in the creation of a restaurant," said he told AFP.

And "the more the virus circulates, the more we are exposed to the appearance of mutations. We cannot continue with a third, fourth, fifteenth, twentieth wave", insists Professor McKee, convinced that "Zero Covid" is " the only alternative ".

But can this strategy be transposed from one end of the world to the other? "It would be more difficult in Europe," said an Australian specialist, Prof Archie Clements, epidemiologist at Curtin University in Perth.

"There are several reasons: the much greater mobility in Europe, the much higher population density of cities, the dependence of the European economy on cross-border travel and the fact that Europe is a major travel destination", he told AFP.

"Too late for that in Europe"

“In Australia and New Zealand, we have natural advantages that cannot be replicated elsewhere, especially our isolation and lack of land borders,” he adds.

This type of argument does not convince the Europeans supporters of "Zero Covid".

"When the United Kingdom records a higher mortality than Germany, Switzerland or France, we do not say that insularity is the reason for its poor performance", notes Professor Flahault, while conceding that this strategy would involve border controls in the Schengen area.

“Taiwan and Vietnam have a high population density,” notes Professor McKee. He also rejects another theory sometimes put forward, according to which Asians comply more obediently than Europeans to these shock measures. "It's a pretty imperialist vision," he said.

Whether or not the “Zero Covid” strategy is importable, it is anyway “too late for that in Europe”, where the virus and its variants are circulating very strongly, judges Professor Clements.

"Europe missed the opportunity to adopt a Zero Covid-type strategy at the end of the first confinement" and "preferred to take advantage of the summer" by "letting the circulation of the virus slip away", argues Professor Flahault .

He wants "our democracies to open a real debate" to avoid "repeating past mistakes": "several European countries will reach a significant epidemic decline in a few weeks and will have to ask themselves the question." 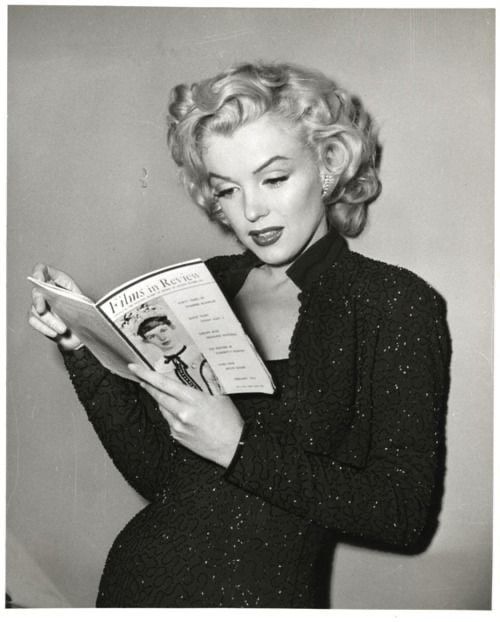 12  Photographs of Marilyn Monroe Reading Make Her The  Most Fascinating Celebrity. Contrary to her image, Marilyn Monroe was far from being a pretty, rather silly blonde. Her personal library 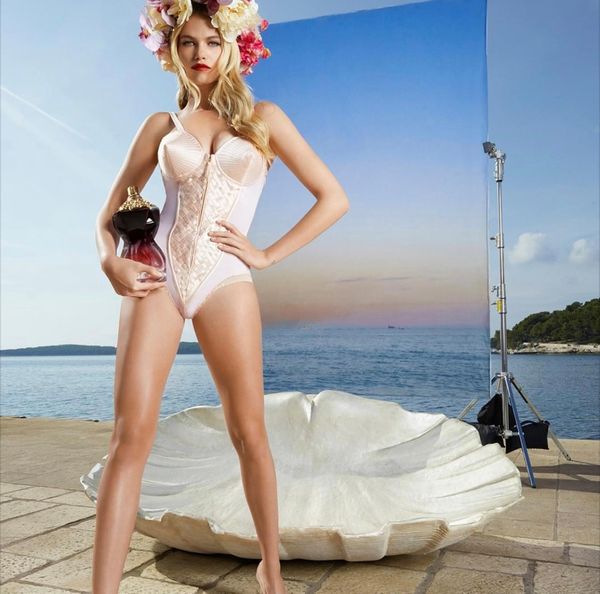