It's in the news

Covid-19: what's happening with the AstraZeneca vaccine?
As a precaution, Denmark, Iceland, Norway, Bulgaria and Thailand have suspended its use over fears of blood clots.

The AstraZeneca vaccine has been suspended in several countries over fears of blood clots in people vaccinated. afp.com/Thomas SAMSON

Despite the hope of vaccination, some countries do not want to take any risks. Denmark, Iceland, Norway, Bulgaria and Thailand have suspended the use of the AstraZeneca vaccine against Covid-19 until further notice due to concerns about blood clots (thrombosis) in people vaccinated.

Denmark first announced it on Thursday, via its health authority, before being followed by Iceland and Norway. Like Bulgaria, Thailand made the decision this Friday, the day it launched its vaccination campaign with the famous serum.

It is a "pause", while recalling "that" at the present time, one cannot conclude to the existence of a link between the vaccine and the blood clots ", according to the Danish authorities .

The European Medicines Agency tries to reassure and ensures that the vaccine can be used despite the opening of an investigation.

In France, the Minister of Health Olivier Véran also wanted to reassure Thursday evening, affirming that " there is no need to suspend "AstraZeneca injections in the country.

Two week minimum break
This suspension, which will be reassessed within two weeks, upsets the calendar of the Danish immunization campaign.

Copenhagen now plans to have vaccinated its adult population in mid-August, against the beginning of July previously announced, indicates the health authority.

More News:  >> AstraZeneca vaccines: three questions on the blocking of an export by Italy.

"There is enough documentation to prove that the vaccine is both safe and effective. But together with the Danish Medicines Agency, we need to respond to reports of possible serious side effects, both in Denmark and in other countries.

other European countries, "according to the director of the Danish National Health Agency, Søren Brostrøm. Denmark also indicates that it has recorded a death of a person who had received the vaccine. An investigation is underway with the EMA.

"We are taking a break in Norway from vaccination with AstraZeneca," senior National Institute of Public Health official Geir Bukholm told a press conference. "We are awaiting information to see if there is a link between the vaccination and this case of blood clots."

Same caution in Thailand: "The administration of vaccines to Thais must be safe, we must not hurry," said on Friday at a press point Piyasakol Sakolsatayadorn, adviser to the national committee in charge of the vaccination campaign against Covid-19 in the country. "Although the quality of AstraZeneca is good, some countries have requested that (its use) be delayed" and "we will delay it as well," he added.

This is a first, even if Austria announced on Monday that it had stopped administering a batch of vaccines produced by the Anglo-Swedish laboratory, after the death of a 49-year-old nurse who succumbed to de "serious bleeding disorders" a few days after receiving it.

Four other European countries, Estonia, Lithuania, Latvia and Luxembourg, had immediately suspended vaccinations with doses from this batch, delivered to 17 countries and which included one million vaccines.

Italy also decided Thursday to ban as a precaution the use of a batch of anti-Covid vaccines from AstraZeneca / Oxford, which is however different from the one suspended by Austria.

"Following the information on certain serious adverse reactions (...), the AIFA has decided as a precaution to ban the use of this batch throughout the country", indicated the Italian Medicines Agency (AIFA) .

Romania did the same and announced Thursday evening to suspend vaccination with 4,200 AstraZeneca doses from the same batch as the one suspended in Italy.

Only 22 cases of thrombosis in Europe
On Wednesday, a preliminary investigation by the European Medicines Agency (EMA) pointed out that there was no link between AstraZeneca's vaccine and the death in Austria.

As of March 9, only 22 cases of thrombosis had been reported for more than three million people vaccinated in the European economic area, according to the European agency.

The British government also defended on Thursday the vaccine developed by the laboratory AstraZeneca, judging it "safe" and "effective" and ensuring that it would remain used in the United Kingdom.

"We have been clear that (the vaccine) is both safe and effective," a spokesperson for Prime Minister Boris Johnson told reporters, adding: "When people are asked to come forward for the receive, they must do so with confidence. "

The European Medicines Agency (EMA) is also reassuring. "The information available to date indicates that the number of thromboembolisms in vaccinated people is not higher than that observed in the general population," EMA said in a statement.

The agency adds that the position of its safety committee "is that the benefits of the vaccine continue to outweigh its risks and that the vaccine can continue to be administered while the investigation of thromboembolism cases is ongoing." .

A spokesperson for AstraZeneca assured him on Thursday that "the safety of the vaccine has been extensively studied in phase III clinical trials and peer-reviewed data confirms that the vaccine was generally well tolerated." 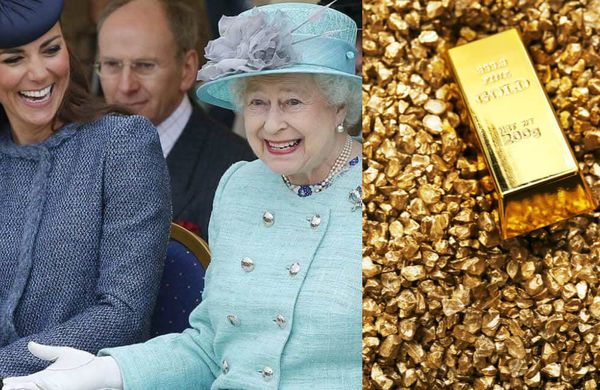 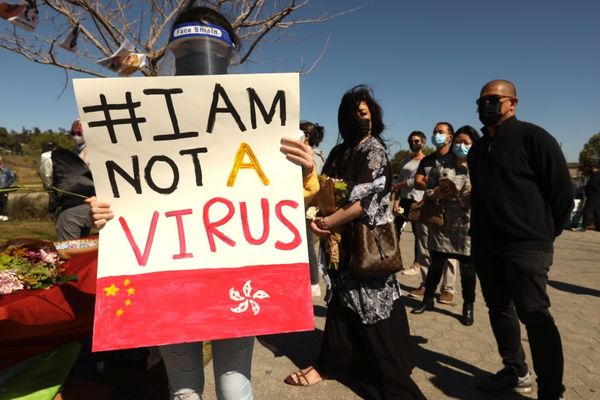 In  the United States this week,  there´s  been unprecedented  mobilization on social media to  warn agaisnt racism towards people of Asian descent, which has increased since the start of