When the current trends for personal development meets the new psychedelic wave… A series full of promise, taken from a novel by Australian Liane Moriarty, which turns out to be a wet firecracker.

The prolific television duo formed by creator David E. Kelley and actress Nicole Kidman strikes again. After “ Big Little Lies” and “ The Undoing” , where the Australian shared the poster with Reese Witherspoon and Hugh Grant respectively, here is “Nine Perfect Strangers”, a series produced by Hulu taken from a novel by Liane Moriarty, author already from "Big Little Lies".

This time, again, it will be a question of secrets: those of nine people who do not know each other - well not all. Among them is a family that does not recover from the suicide of a son (Michael Shannon, Asher Keddie, Grace Van Patten) as well as a couple in difficulty (Melvin Gregg, Samara Weaving). In the grip of their neuroses and their sorrows, all have paid dearly for a cure of well-being at Tranquillum, a renowned, isolated and mysterious center.

Other attendees at this luxury seminar include an overweight, inspirational writer (Melissa McCarthy), ex-soccer fame turned drug addict (Bobby Cannavale) and an angry divorced mother (Regina Hall). As for Lars (Luke Evans), a gay journalist, he came to investigate the unorthodox methods of Masha (Nicole Kidman), the hostess, ex-CEO converted into a guru after being the victim of an assassination attempt.

Indeed, this elven blond woman not only administers cures of silence, fasting, grave digging or even sack racing but also magic potions in the form of smoothies ... The first episodes do not let us know. learn little more about the motivations of this apprentice demiurge, capable of bringing out the best and the worst of clients whom she watches behind her computer screens with enigmatic gluttony.

The 12 most anticipated TV SHOWS of the summer

If darkness and dissension gradually darken the idyllic and zen setting, “Nine Perfect Strangers” is not really a suspense series. Frozen in her hieratic beauty, Nicole Kidman hardly lets any emotion slip. Stuck in their archetypes, her partners have a hard time making the whole thing believable, with the exception of Samara Weaving, an astonishing instagrammer suffering from dysmorphophobia.

Flayed, but rather sane, these characters too easily accept to play guinea pigs and swallow psychotropic drugs. This is undoubtedly the subject of the series: the desperate quest for well-being which makes the heyday of more or less attentive gurus. But the lack of causticity of the scenario is not enough to reach this target despite the quality of the production.

On Amazon Prime from August 20

A collection of 19 posts

By YEET MAGAZINE Published on 12/11/21 AT 5:57 AM Matt Damon has decided to shoot himself in the foot by revealing information that turns his fans and

Spain: Accused Of Lying To Tax Authorities, Singer Shakira Could Soon Be Sent To Jail.

The Colombian singer, married to an FC Barcelona player, allegedly claimed to live in the Bahamas while she lived in Catalonia, "Liberation" reports.

What are dirty truths about Hollywood?

To those of us on the outside, Hollywood often seems like a magical place full of beautiful people with fairytale lives. In reality, it can be as seedy some of the movies it produces. Here are some secrets Tinseltown doesn't like to talk about.

Since 22-Year-Old Singe Kodi Lee first came onto the “America’s Got Talent” scene, he’s stolen hearts with both his impressive natural talent and his touching story of determination

Palazzo Grimani belonged to a doge and then to his son, a cardinal who had the virtue of being a great collector. Until 2022, his sculptures are exceptionally returned to their place of origin. Breathtaking beauty. 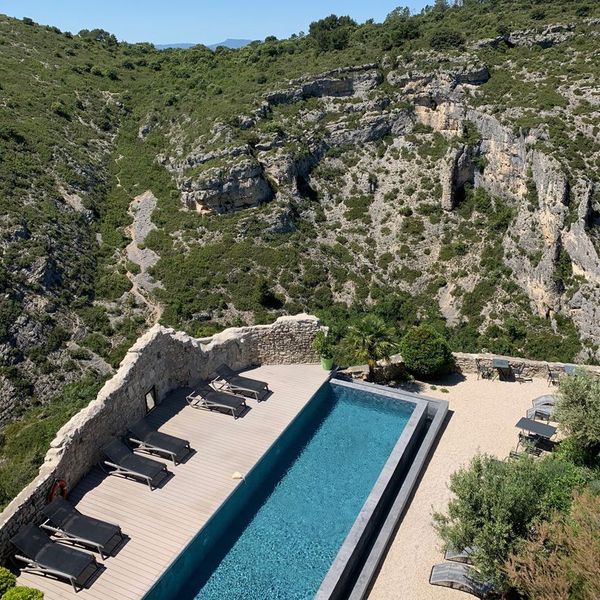 No need to travel far to take a dip in an idyllic setting. Our selection of indoor and outdoor pools, to swim with panache every vacation.