YEET takes you to A DAY WITH CINDY BRUNA’s model diary. Cindy started at 16 years old in modeling at Metropolitan Models modeling agency. Cindy’s mixed heritage Italian father/Congolese mother has blessed her with a beauty that just sizzles. In 2012, she's the first model of color to ever walk exclusively for Calvin Klein. 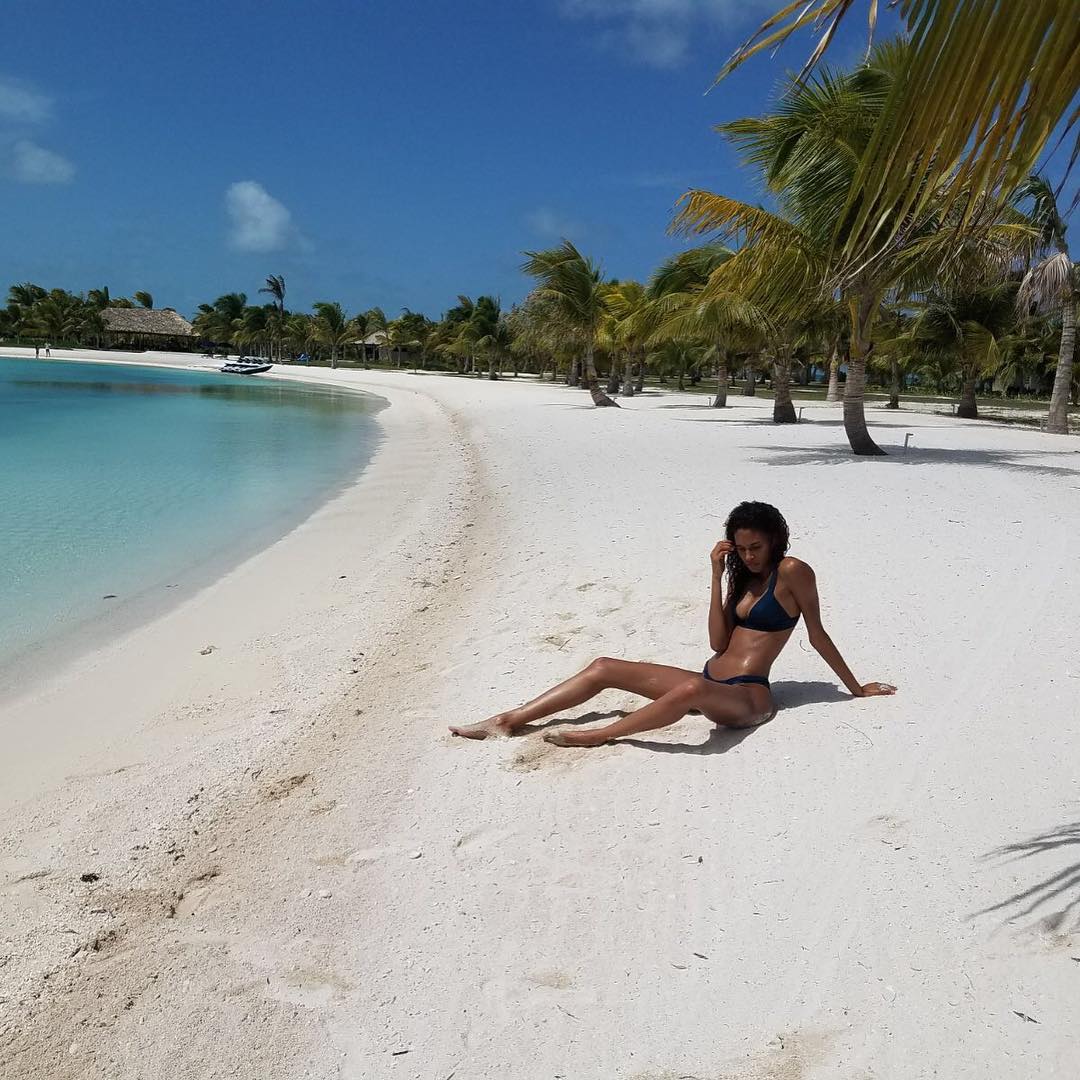 She also walked at the Victoria's Secret Fashion Show and Elie Saab. In 2014, she's the third model of color to be the face of a Prada campaign, following Naomi Campbell and Malaika Firth. She also advertises Michael Kors and covers Vogue Italia for the second time, alongside 49 other models. 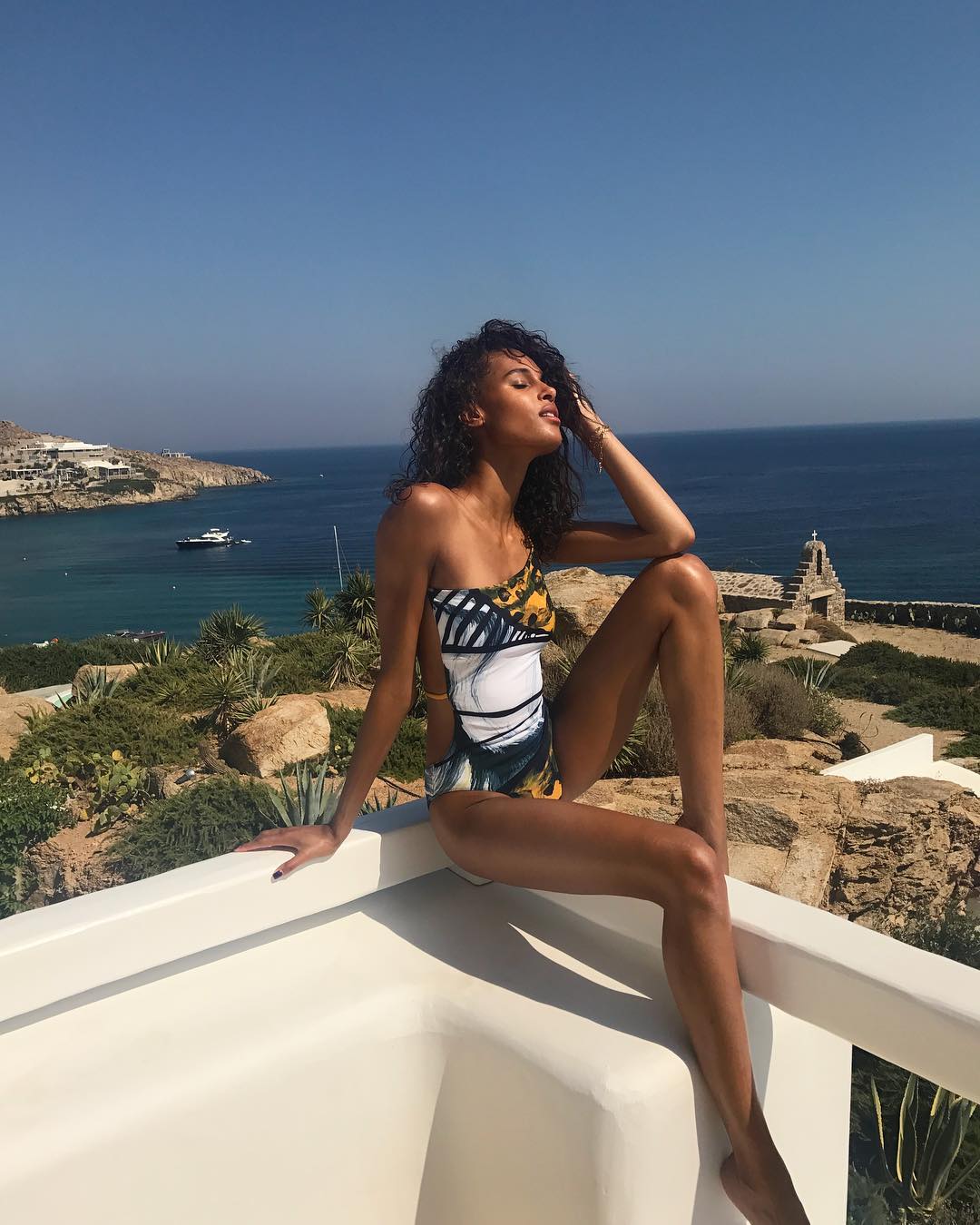 Throughout her career, she has been featured on the cover of several fashion magazines: Vogue Italia, Marie Claire Italy, Glass, Crash Magazine, French Revue des Modes and 7 Post. 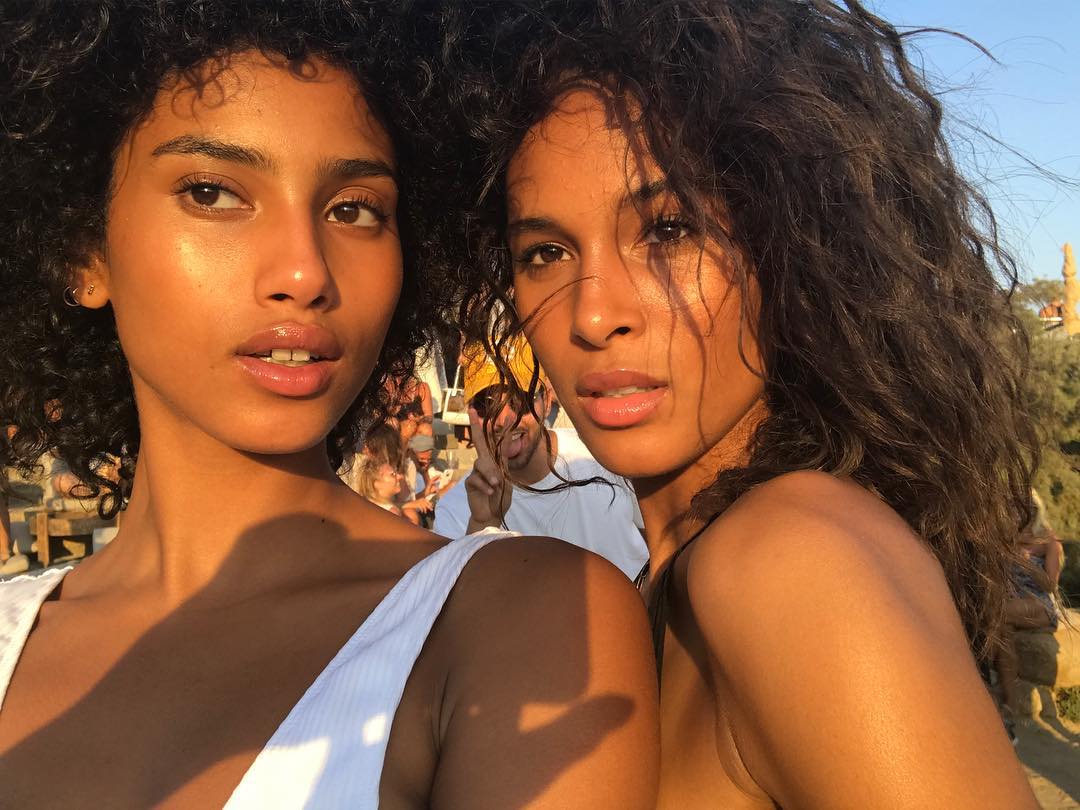 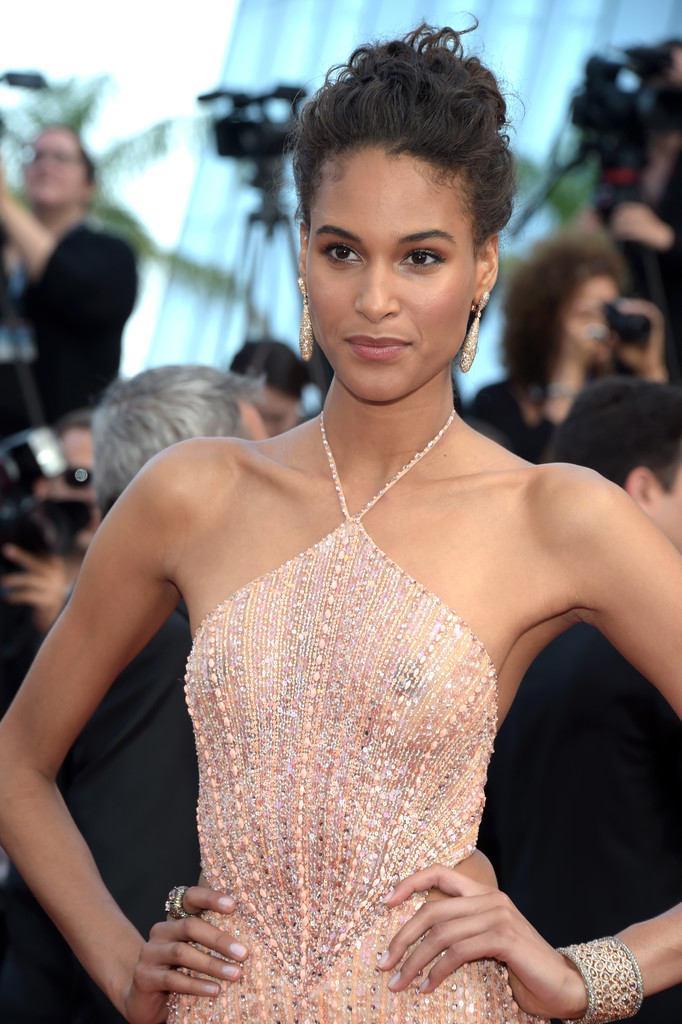 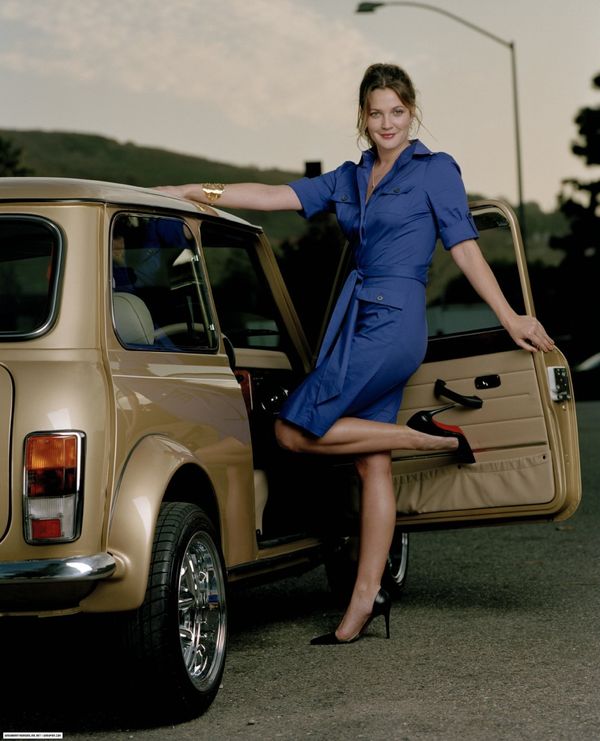 Christian Louboutin is a french shoe designer who was born in 1963 in Paris. His work is specially known because of the red sole, which appears in every creation he 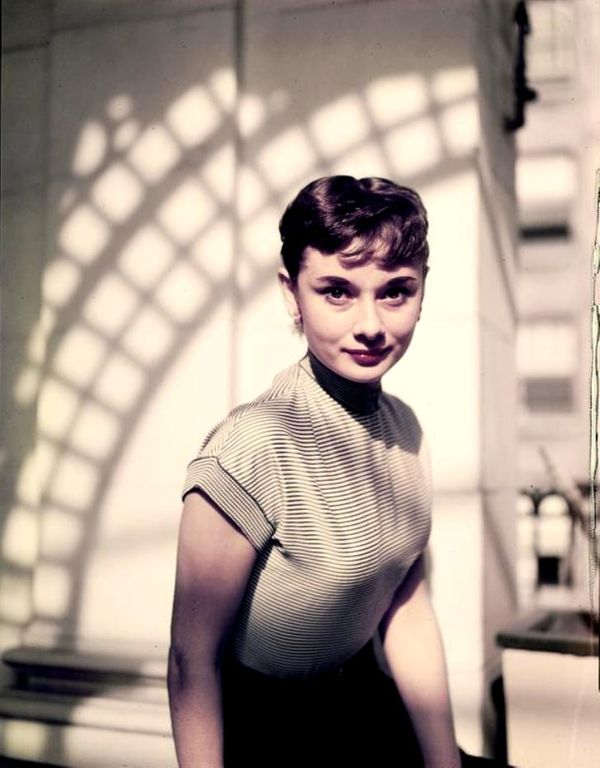